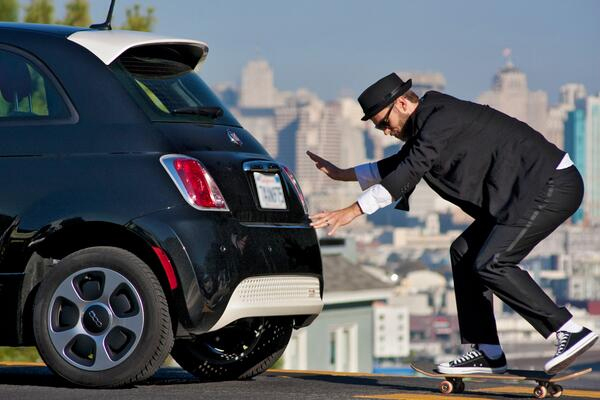 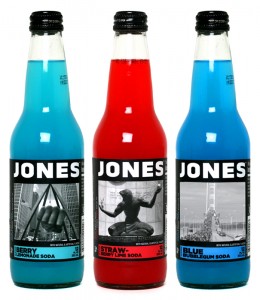 Michigan helped put Jones Soda on the map in the initial years after Jones Soda was founded,

SEATTLE — Jones Soda Co., a leader in the premium beverage category known for its unique branding, is releasing Poutine flavoured Jones Soda as a special, limited release item, exclusively in its Canadian markets.

Following in the footsteps of other distinctive flavours for which Jones Soda has become known, Poutine flavoured Jones Soda is based on the quintessential Canadian dish made with French fries, brown 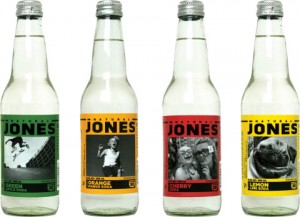 SEATTLE — Jones Soda Co. (the Company), a leader in the premium soda category and known for its unique branding and innovative marketing, today announced results for the fourth quarter ended December 31, 2012.

Bill Meissner called the job of running Jones Soda – and trying to restore the legendary entrepreneurial brand to prominence – the ultimate opportunity. That opportunity ended before he reached his ultimate goal. Meissner, the CEO of the Seattle-based brand that has long been a youth favorite for its inventive flavors, creative, user-generated packaging and unconventional attitude, resigned yesterday following a series of disagreements with the company’s board of directors.

SEATTLE, WA–(Marketwire – Apr 9, 2012) – Jones Soda Co. (NASDAQ: JSDA), a leader in the premium soda category and known for its unique branding and innovative marketing, today announced Jennifer Cue has joined the company’s Board of Directors. Cue was at Jones Soda from the beginning and held various leadership roles at the company from 1995 through 2005, including Chief Financial Officer, Chief …

SEATTLE, WA–(Marketwire – Mar 15, 2012) – Jones Soda Co. (NASDAQ: JSDA), a leader in the premium beverage category and known for its unique branding, has unveiled a brand new product line: Au Naturel sparkling. The concept behind the new offerings is to strip down to the

SEATTLE, WA–(Marketwire – Feb 27, 2012) – Jones Soda Co. (the Company) (NASDAQ: JSDA), a leader in the premium soda category and known for its unique branding and innovative marketing, announced today that the Board of Directors has appointed James P. Stapleton as the company’s new Chief Financial Officer, effective Tuesday, February 28, 2012.

Jones Soda announced plans today to raise $3.2 million in a registered direct offering of common stock and warrants. Combined with a recently secured $2 million credit facility, the proceeds from the sale will allow Jones to "significantly enhance its financial position and will further enable the company to work towards sustainable profitability," according to Jones Soda CEO Bill Meissner.

TORONTO–(Marketwire – Jan 24, 2012) – Jones Soda Co. (NASDAQ: JSDA), a leader in the premium soda category and known for its innovative marketing, today announced it will be a sponsor to the Winter Sports Series, four renowned, action-packed amateur and professional snowboarding events hosted by Canadian action sports events group 365 Sports. As part of the sponsorship, 365 Sports will integrate the Jones …

SEATTLE, WA, Jan 03, 2012 (MARKETWIRE via COMTEX) — Jones Soda Co., a leader in the premium soda category and known for its unique branding and innovative marketing, today announced that it has entered into a secured credit facility with Access Business Finance LLC (“Access”), pursuant to which the Company, through two of its wholly owned subsidiaries, Jones Soda (Canada) Inc. and Jones Soda Co. …