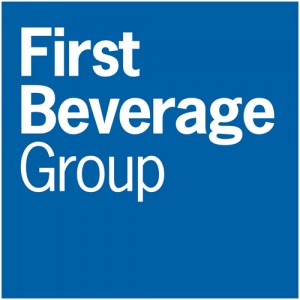 Growing beverage companies have a new option for raising investment cash, and the Coca-Cola Co. has a new way to get involved in determining their future, taking a limited partnership stake in a new fund focused on non-alcoholic beverage brands.

First Beverage Ventures, the private equity arm of beverage investment and advisory company First Beverage Group, launched the new fund with Coke’s Venturing & Emerging Brands (VEB) group as a limited partner — along with several other investors — to invest in small and emerging beverage brands. Created as a “pledge fund,” each partner has agreed to put up a specific amount of cash and has the option to invest in any deal brought to the table.

While details about the size of the fund have not been released, Tom First, Managing Partner of  First Beverage Ventures, told BevNET that investments would range from $2-6 million with $5 million likely being the average size of a single investment. First also stated that the fund would be making “a couple deals a year” over the next two to three years with opportunity for additional financial investment. 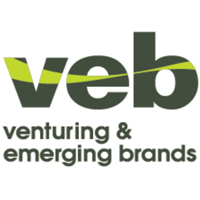 The fund expects to make one or two deal announcements in the next three to four months, according to Bill Anderson, the CEO and founder of First Beverage Group.

In addition to First Beverage and VEB, the fund, which has been in development over the last 6-12 months, counts a group of family offices and high net worth individuals, most prominently David Kahn, the former president and owner of Empire Distributors, a large wine, beer and spirits distributor based in Atlanta, Ga., as investors. In 2010, First Beverage advised Kahn on the sale of Empire to a larger distributor, McLane Company, Inc., a subsidiary of Berkshire Hathaway, Inc. First noted that while the focus of the fund would be investments in non-alcoholic brands, Kahn’s experience and knowledge of the overall beverage industry is an important and significant asset to its partners.

According to First, the group is looking at “relatively early-stage” beverage brands that already show strong consumer demand and is willing to make investment sooner than would most institutional firms.

Anderson said in a statement that “through this fund we will be investing in small, high-growth and highly differentiated brands which are now in the sweet-spot of consumer demand and retailer focus.” Anderson followed up by noting that First Beverage is a “full team of former beverage entrepreneurs, distributors, and senior executives — [which] combined with our limited partners — is uniquely positioned to help build these emerging brands.”

First noted that the overall shift toward health and wellness would be a factor in new investment, but declined to offer any details about specific beverage trends that the partners would lean toward, citing proprietary information about the fund. He did, however, say that it is unlikely that the fund would invest in pre-revenue and start-up brands.

“We thought long and hard about the right investment focus and who our ideal limited partners would be,” Anderson said.