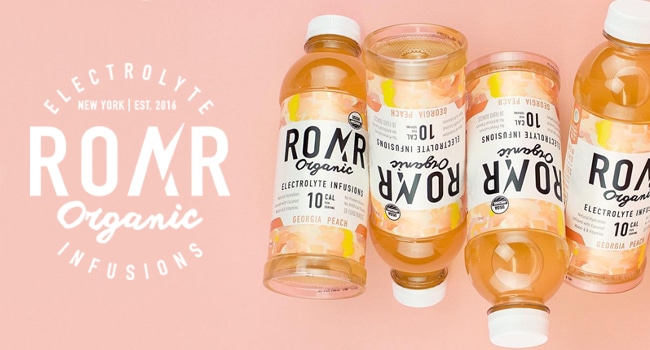 Speaking with BevNET, Silvestro said he was attracted to the brand by its flavor quality and its strategy of targeting female consumers in a category that has historically struggled to attract women. Prior to joining ROAR, Silvestro spent three years as the CEO of Chef’s Cut and has previously held leadership and sales positions at Weaver Popcorn, Dale and Thomas Popcorn, Dias Bakery Products, and Kraft Foods.

“For the most part, electrolyte-infused beverages over the years have alienated female consumers from the category completely whether it’s the Gatorades or the BodyArmors,” Silvestro said, noting that high sugar content and the use of dyes and artificial ingredients is prevalent in the space. “I looked at this beverage and I said ‘this is going to fill a void in the category that has been here for years.’ The other beverages out there have been very male consumer focused and alienated women. Whereas ROAR, to me at least, embraces the female but doesn’t alienate the male.”

Last month, ROAR announced it was finalizing a $5.6 million funding round led by AccelFoods, where Silvestro is an operating partner. Speaking to BevNET at the time, CEO Roly Nesi said the company was seeking to bring in new employees, including for sales and marketing.

Silvestro said his first goal for the company is to assess ROAR’s current staff and to identify blind spots where new employees are needed. He will also focus on increasing distribution and velocity. By connecting with female consumers and establishing the brand as an everyday product with multiple use occasions, he believes ROAR could experience “exponential growth” over the next year.

“It’s a focus on human capital first,” he said. “And then it’s an opportunity to grow distribution, but also see where the beverage has been placed over the last 18 months, what’s been successful and what’s not and then really lean into what’s been successful and try to extrapolate that success across both existing customers and customers to come.”

Following its acquisition by All Market, Inc. last year, natural energy drink Runa has hired former Red Bull marketing manager William Lane to be its new brand director. According to LinkedIn, Lane joined the company in November after five and a half years with Red Bull.

Lane had previously spent five years with Procter and Gamble, where he began as a global finance analyst in 2007 before becoming associate brand manager for North America and Europe in December 2008, and later relocating to Switzerland to develop the company’s emerging markets in 2011.

Lane and All Market representatives were unavailable for comment. 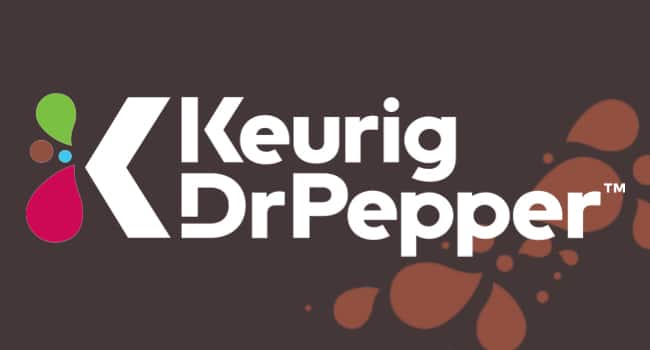 A KDP spokesperson told BevNET it was Hancock’s decision to leave and said the company “[wishes] him the best.” Hancock will not be replaced and his duties will be divided up among other executive team members.

Interstate Batteries did not return a request for comment.

“Joe’s experience, insight, and attitude aligns perfectly with our brand and organizational strategy,” said INDUS founder and CEO Robert Weakley in a press release. “We have grown at an exponential rate over the past year, adding new products and partnering with game-changing technology platforms to help us reach consumers. Having a game-changer like Joe at the helm of our organization will lead us into uncharted territories of success.”

Beverage industry marketing veteran Bill Lange was named CMO of oxygen-enhanced bottled water maker Oxigen this month, according to his LinkedIn profile. Lange had most recently served as VP of marketing for The Campbell Soup Company’s C-Fresh division, which the company announced it was discontinuing last year.