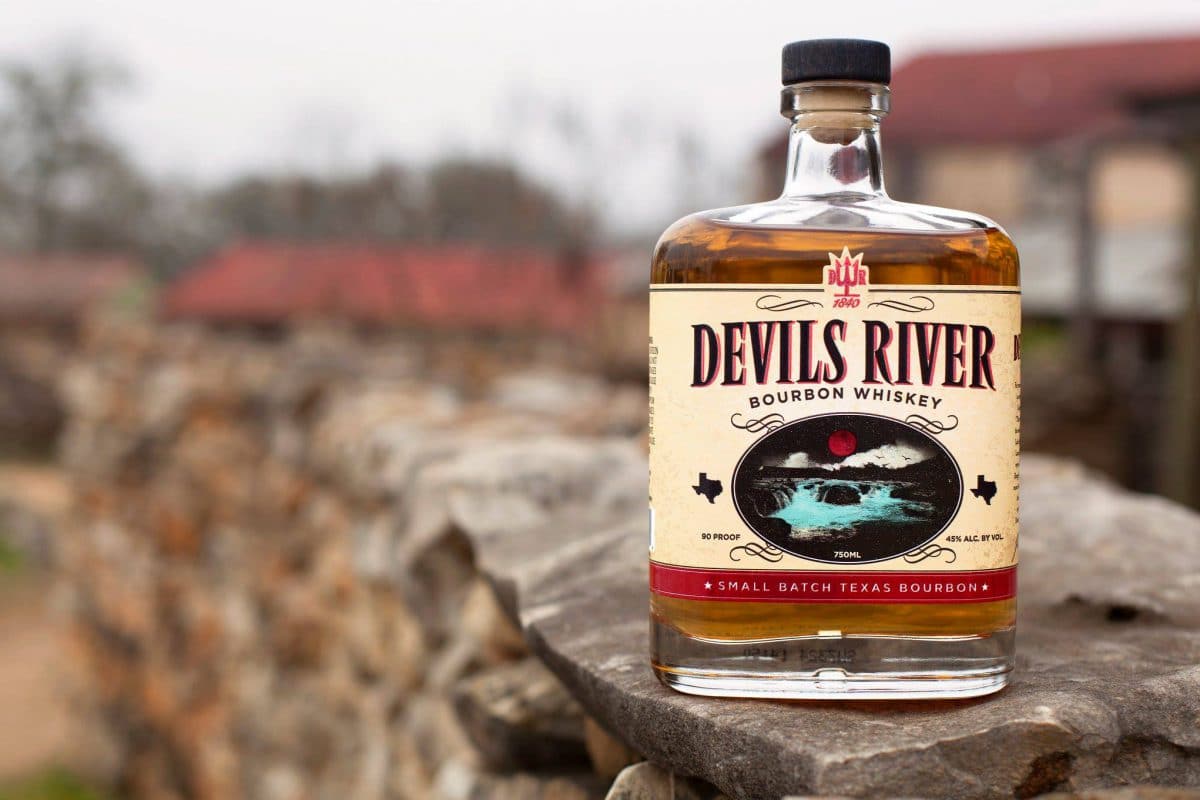 DALLAS— With a new year welcomes new changes for Devils River Whiskey. The Texas based whiskey company finished 2018 delivering more than 30,000 cases and driving over 5,000 points of distribution across 12 states, and it does not look like the brand will be slowing down anytime soon.

The Devils River Whiskey ownership group is looking to expand distribution across the entire country. “Our goal is to be in more than 30 states by the end of 2019,” said Devils River Whiskey’s president and co-founder Mike Cameron. “Leading the aggressive expansion plan requires a strong team,” said Cameron. “We’re assembling a great group of the right men and women to get this done. We have divided the country into five regions and are proud of the talent that we’re bringing together to drive our market expansion.”

Industry veteran John Potts recently joined the Devils River Whiskey leadership team as the executive vice president of sales and marketing. Potts is a Texas native with a strong track record of recruiting, building and leading national sales teams. He was one of the original members of the Deep Eddy Vodka team and was instrumental in leading the brand from launch through its eventual sale to Heaven Hill. Prior to leading the Deep Eddy team, Potts held multiple leadership roles at Republic National Distributing Company. “I’m thrilled to be leading sales and marketing for this ambitious undertaking,” said Potts.

In anticipation for the expected growth, the company will be opening its San Antonio based distillery in October 2019.  “We are in the processes of renovating the first two floors of the Burns building located at 401 E Houston Street.” Built in 1918, the Burns building is listed on the National Register of Historic Places. “We are excited to be part of San Antonio’s downtown revitalization as our distillery and visitor’s center will be in the heart of downtown San Antonio, blocks from the Alamo,” said Cameron.

Visit DevilsRiverWhiskey.com to find Devils River Whiskey near you.