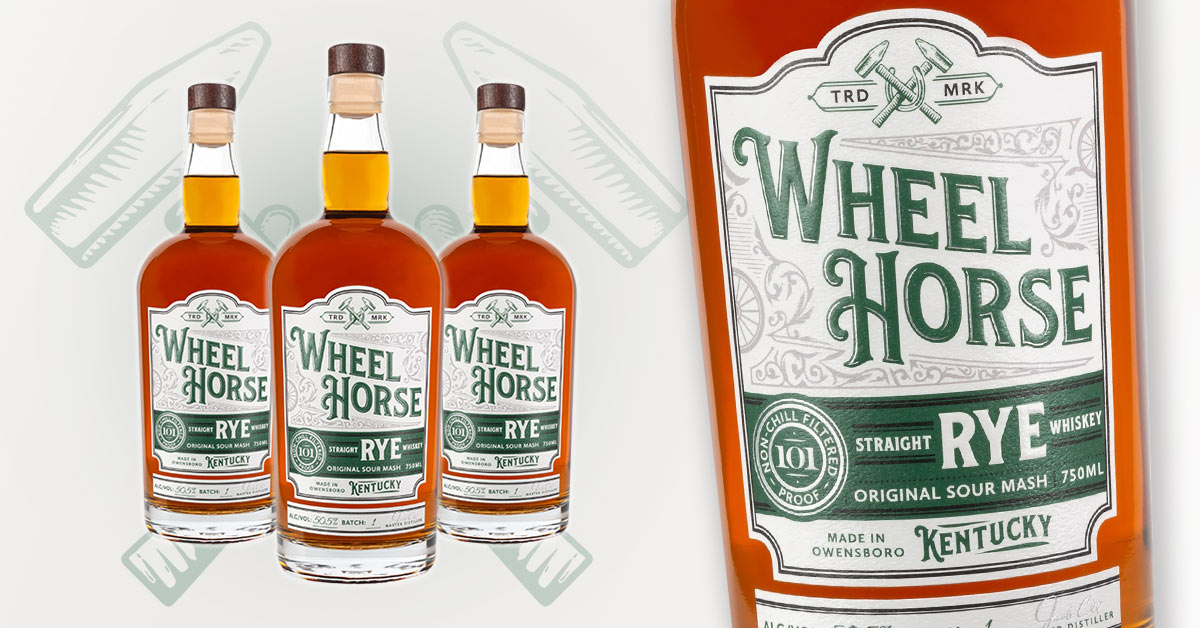 Produced in Owensboro, Kentucky, Wheel Horse Rye Whiskey is the first aged rye whiskey to be produced at the historic O.Z. Tyler distillery since it was reopened in 2016. The expression is aged between two and three years in new American Oak barrels and has a suggested retail price of $27.99 for a 750 mL bottle.