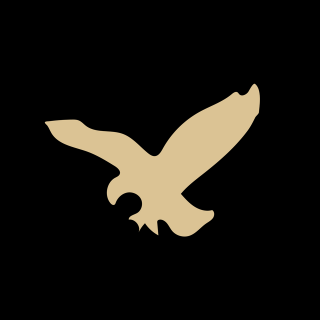 ONE ROQ Spirits, makers of the luxury vodka brand, ONE ROQ, has been invited to be featured at a major event to mark Queen Elizabeth II’s 95th birthday. The invitation came from royal correspondent, Robert Jobson, the International Club for Rolls-Royce & Bentley Enthusiasts (also known as the RREC) and publisher St James’s House, who will place ONE ROQ inside a landmark hard cover book to honor the Queen and the enduring relationship between the British Royal Family and Rolls-Royce Motor Cars. The official launch event will take place in London UK, where only ONE ROQ Vodka will be served.

“As a luxury spirits company looking to reinvent brand experience, ONE ROQ was an obvious choice for inclusion in this publication, and the RREC would like to thank ONE ROQ for its
support of this project,” says Ian Dorward, CEO of the RREC.

ONE ROQ is the world’s first luxury spirit, owned by you. For those that fly with higher taste, the journey begins at ONEROQClub.com. In 2020, ONE ROQ earned the cover story of Food & Beverage Magazine, and a top 10 Entrepreneur Ranking by YahooFinance.com.

Based in London, UK, St James’s House is part of a world-leading creative media group that delivers
bespoke solutions for a global client base, including leading consumer brands, governments, and
campaigning bodies

About the RREC
The RREC is one of the largest dedicated-marque car clubs in the world and a leading authority on
these revered international brands. Through its high-end events and publications, the club informs,
inspires and connects owners, while also safeguarding and celebrating the heritage of Rolls-Royce
and Bentley.