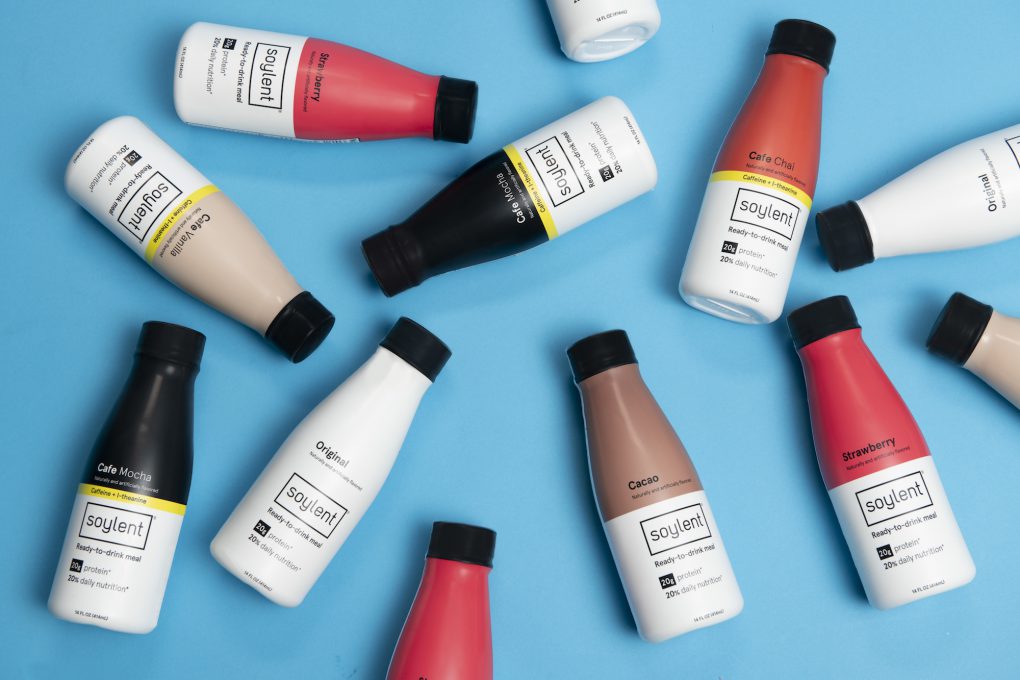 Know your product, know your consumer, know your data — it’s a tenet that Soylent takes to heart. Headquartered in Los Angeles, the on-the-go meal replacement company has gone from a viral sensation to an industry leader in food technology. As Soylent continues to expand, they’re using a data-focused approach to grow their business and enter the omnichannel arena.

“Omnichannel does two things: puts the consumer at the center and includes your retail with your marketing,” says Bryan Crowley, CEO of Soylent. He explains that an omnichannel approach is about enriching customer experiences across channels via messaging that evolves across channels.

A beverage industry veteran, Crowley has made understanding and utilizing data key to Soylent’s approach to online and retail sales and marketing. 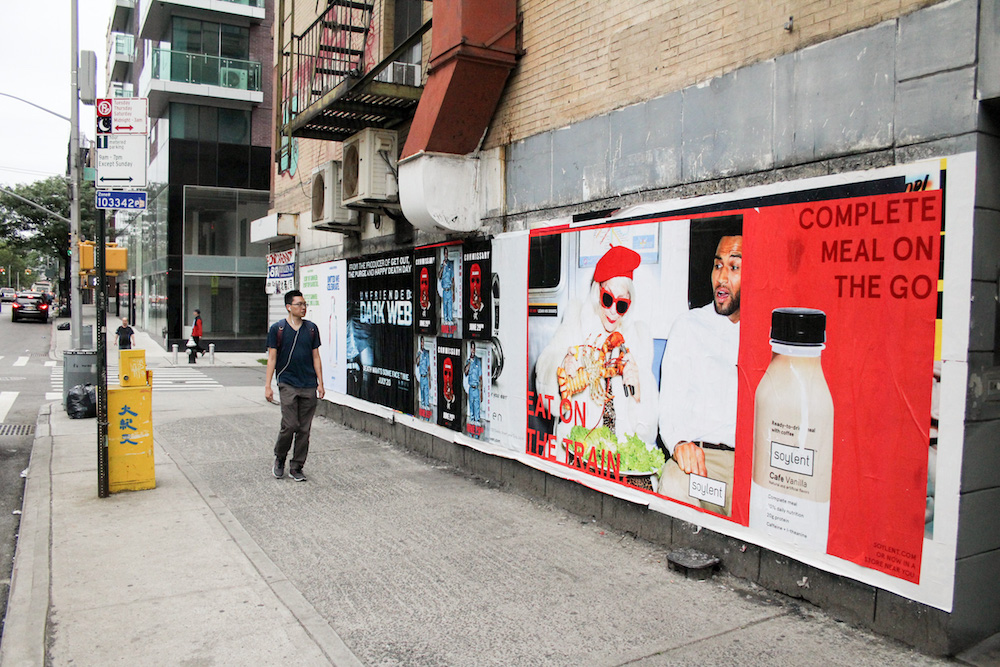 Consumer Data at the Core

Often early-stage companies can struggle with the right strategy to grow their business. Because Soylent started as an online company, data has always been at the forefront of its strategy. And that data has given them a powerful advantage — they know where their product is selling and they know who’s buying.

When Soylent first partnered with Amazon, they held the first and second ranking for Amazon Grocery items. On top of Soylent’s own shipping data, those Amazon figures informed Soylent’s sales strategy as they started moving into retail. Soylent started by showing potential retail partners data that people in their neighborhoods were already buying Soylent, so why not buy Soylent from their store?

To whet the retail appetite for the brand, Soylent ran a test with 7-Eleven in Southern California with 18 carefully chosen stores. The test was a success. Since then, Soylent has continued to expand its retail presence on shelves across the United States.

In the months following, Soylent has partnered with retailers like 7-Eleven, Walmart, Kroger, and Target, as well as distributors such as Big Geyser. Within 15 months, the brand has gone from that initial 18-store test to distribution in 10,000 retail locations across the country.

“Click-before-brick gives us a unique advantage relative to data and relative to how we’re thinking about moving into the retail space,” says Crowley. Having a strong online channel in the pocket allowed Soylent to strategize and support retail tests with more resources than a brand typically could. 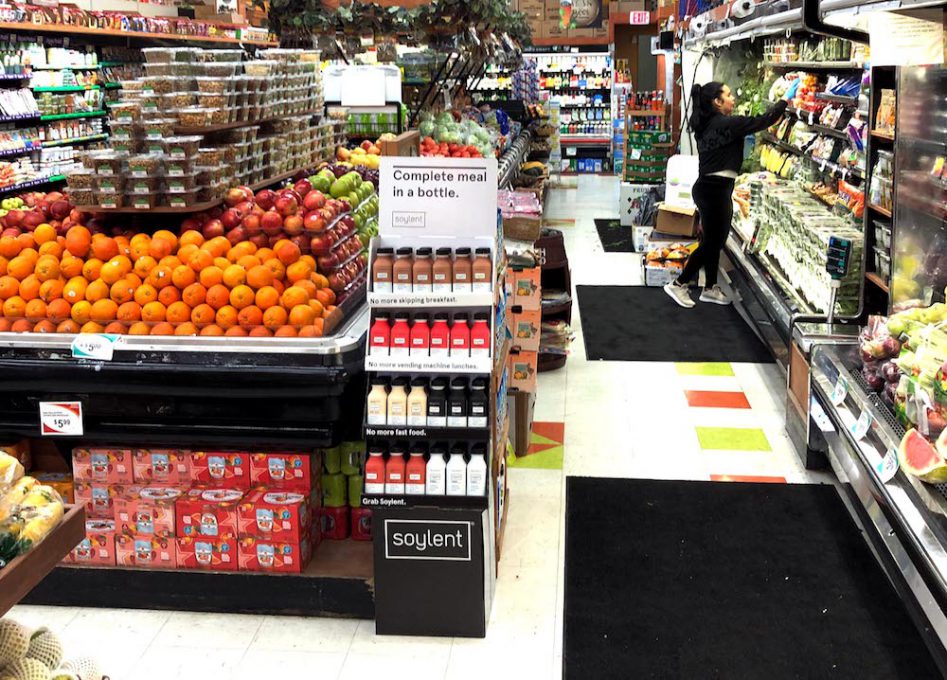 Soylent knows that just because they’re available online and in retail stores, they can’t reach everyone everywhere. And again, that’s because of their data, which has pointed them in the direction of college students, techies, gamers, and busy urban professionals — a consumer base they’ve been building over time and continue to grow.

Soylent had great success when they ran out-of-home advertising near college campuses in order to point students toward participating 7-Elevens as well as ecomm channels. Within one month, Soylent’s first campus retailer was going through 100 cases a month. By understanding the connection between these events and the customer’s experience, Soylent continues to evolve its omnichannel strategy for communicating with consumers. 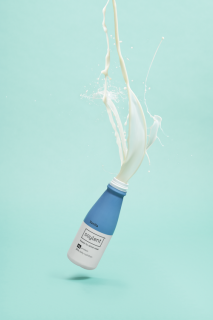 So what can other companies learn from Soylent’s leadership in multi-channel marketing and their continuing push into omnichannel? Omnichannel takes a data-driven strategy, but it also takes iteration. Gathering that data starts with a strong, established infrastructure for collecting data. Even early-stage brands should have a platform in place so they can both take advantage of insights quickly and plan for more long-term endeavors. Simply put, knowing who your audience is and where they are buying is key to knowing how to move into new markets and talk to new consumers.

As Soylent continues to grow, they’ll continue to hack away at the omnichannel code. There’s no clear-cut path to successful omnichannel strategies, but through their data-driven, iterative process Soylent has proven themselves to be at the forefront of their industry.