WINTER 2017 | DEC 4+5 | SANTA MONICA, CA
This is a past event. Replay all presentations and view upcoming events.

What Makes BevNET Live the Leading Conference for the Beverage Industry?

Actionable Innovation and Stories from the Market Leaders and Innovators

Your Beverage in the Hot Seat

Get your Products and Services Noticed

Education to Get You Started

Be the first to know! Sign up to receive additional BevNET Live speaker and program announcements straight to your inbox. 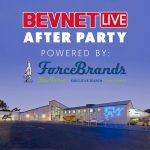 BevNET Live After Party: Fly into the Night

BevNET Live Winter 2017 is next week and it’s time to talk about having some fun. At the mid-point of our two-day program, our sponsors at ForceBrands will take the event onto the high road -- at The Museum of Flying. 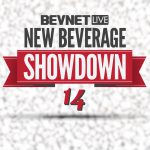 BevNET Live Winter 2017 is just a few days away and it’s time to reveal the players in the fourteenth installment of the conference’s signature competition, the New Beverage Showdown. 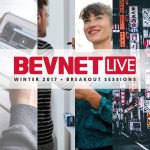 We’ve put together a diverse list of Breakout Sessions for Monday afternoon, Dec. 4 during BevNET Live in Santa Monica. This is the “Choose Your Own Adventure” portion of the day, when attendees have the opportunity to customize their experience, diving deep into topics like brand communications and story development, influencer marketing, e-commerce, funding, strategy, boards, and more.

If you have questions about the conference, or would like to submit a speaker, please contact us! A BevNET team member will respond shortly with the requested information. 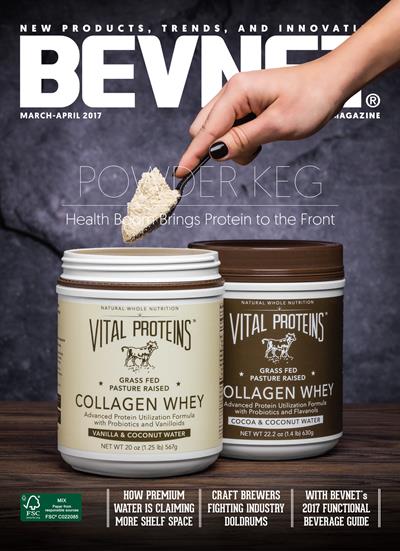