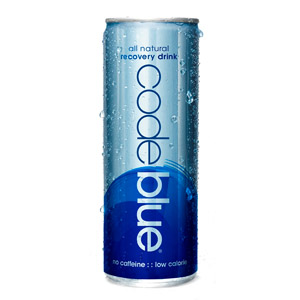 It’s very rare that a product abandons a proprietary package and wins an award for it, but Code Blue has always been somewhat of an exception to the norm. Code Blue also vastly improved its flavor and modified its once-ghastly blue coloring in favor of a natural alternative. All of these changes make for a product that’s deserving of both the Best Revamp and Best Functional Drink awards. Code Blue, which is billed as a “recovery drink,” has a formulation whose benefits and functions are noticeable, despite not being loaded with caffeine. What you get from a can of Code Blue are both hydration and energy, thanks to a formula that’s loaded with electrolytes, amino acids, antioxidants (including Sustamine), and D-Ribose. It fits nicely in between energy and sports drinks, which are two categories that are ever converging – and we think that Code Blue has what it takes to potentially lead that merger.