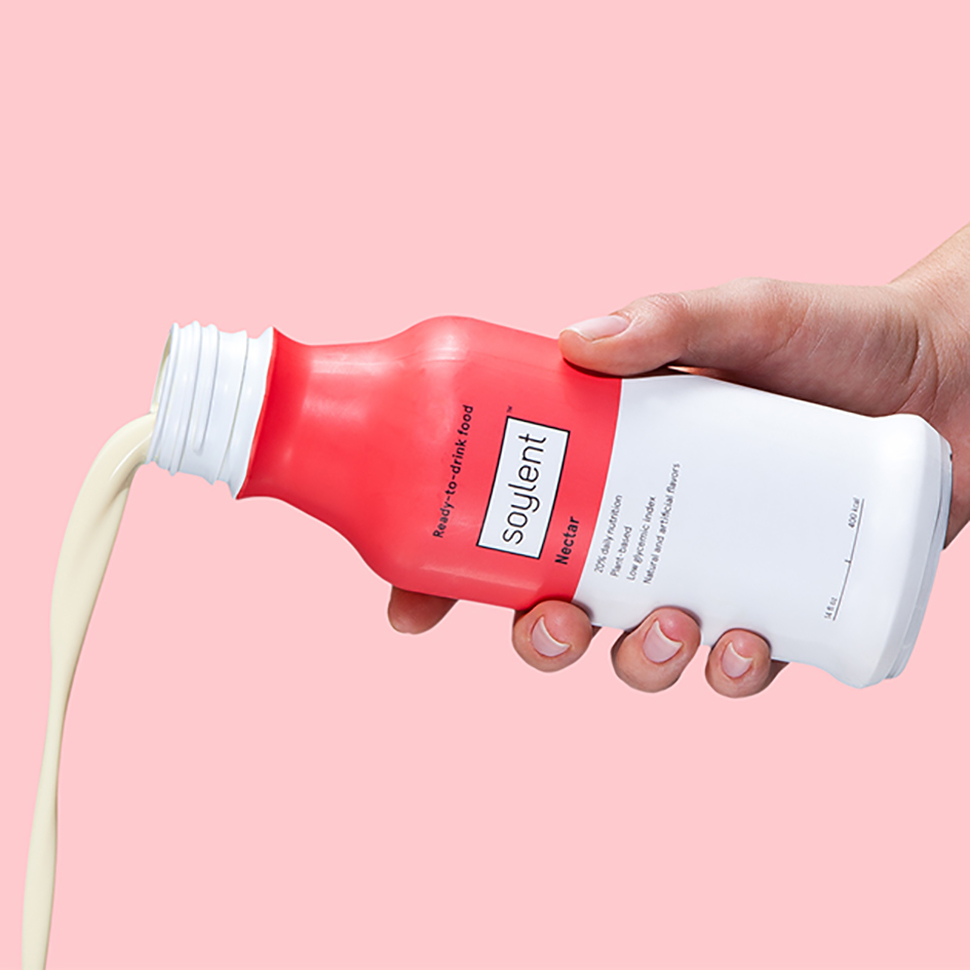 Developing a brand with a niche target consumer base can be bountiful, so long as you have a full understanding of who they are and where they hang. Soylent did, burrowing right into the ‘Deep Web.’ The Silicon Valley-ishness of this meal replacement company managed to raise our eyebrows initially, but they won big this year with their core audience of techies when they launched “Soy Route,” a promotional online marketplace hosted on the darknet, an anonymous section of the internet mostly known for nefarious activity. With a tongue-in-cheek reference to The Silk Road, Soylent sold limited edition flavors and branded collectibles that could be purchased using - natch! - Bitcoin. Designed with firm Wieden+Kennedy, Soy Route was only accessible via the special Tor web browser and went largely unheard of among the mainstream consumers Soylent is now targeting with its launch into retail. But that was the point: the site was a smash hit among its web-savvy subscribers on Reddit and word quickly spread throughout the tech world, the exact base Soylent wants to hold on to as it pivots toward the meatspace-based, RTD conventional retail world. Innovative, edgy, and funny, Soy Route proved Soylent’s loyalty to its loyalists.