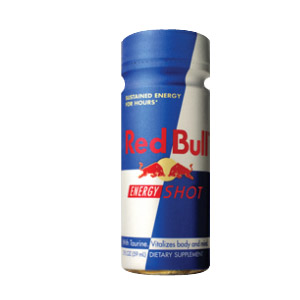 As the energy shot category unfolded over the past couple of years, Red Bull stayed on the sidelines. Many wondered if the company had missed its shot to crack the shot category. It turns out that Red Bull was actually using the time to its advantage, allowing the category to find its way a bit – and for manufacturing to evolve to the point where Red Bull would be able to create a product that meets the company’s own rigorous internal standards. The result hasn’t been an overnight success, but it has quickly established the company as a player in the energy shot category, one that should have plenty of staying power. While the striking proprietary package and mellow noncarbonated formula are the clear descendants of their carbonated parent, the end product is something that will help reach new energy shot consumers and, in the end, expand the size of the market for everyone. It’s a decidedly mainstream product, which, like the core Red Bull brand, doesn’t make countless functional claims or offer some infinite number of hours of energy. Sometimes, less is more, and Red Bull is letting their brand, along with great flavor and packaging, speak for itself.