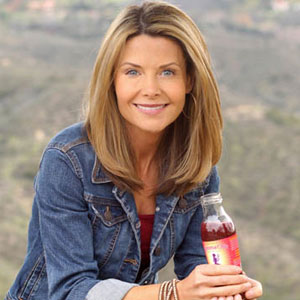 BevNET's Best of 2012 Person of the Year Award goes to Janie Hoffman, the founder and CEO of Mamma Chia. Over the past two years, Hoffman has been at the forefront of chia’s rise from a seed best known for dog-shaped window plants to a highly sought after multifunctional ingredient that is increasingly used in foods and beverages. Her leadership and promotion of chia has sprouted a range of new brands and line extensions in the beverage space, accelerated exposure of chia into mainstream consciousness, and propelled Mamma Chia into national distribution - a rare feat for brand of its novelty and innovation. Having established solid footing for Mamma Chia in the natural channel within its first year, Hoffman has now taken her line of fruit juice and whole chia seed blends into hundreds of hybrid and traditional grocery chains across the country. And despite the rapid success of Mamma Chia, Hoffman remains focused on a patient vision for the brand, expecting even greater wins in the coming years. Congratulations to Janie Hoffman, BevNET’s 2012 Person of the Year.