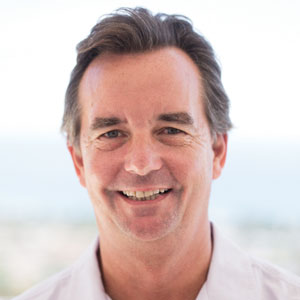 Under Jeff Church’s leadership, the company has been able to bring in top talent, create plans for sales, marketing, operation and fundraising, and execute them with little hesitation or rancor in the face of potentially disruptive competition.

That ability to bridge the divide between innovation and execution during a period of rapid growth, while still maintaining some semblance of a brand’s original culture and values, is exceedingly hard to do. Yet we’ve seen Jeff Church succeed and also grow as a valued member not just of Suja’s team, but also as a leader in the food and  beverage community, where he and his employees have been willing to share their ideas and knowledge with other enterprises and entrepreneurs.

Suja is at yet another inflection point as it goes mainstream and joins a highly-publicized relationship with the Coca-Cola Company. As with many entrepreneurial enterprises that meet success, the announcement brought backlash and concern from core users – something that Jeff immediately met with the transparency and emotion of a true believer in his product and his cause.

You can’t satisfy everyone, of course, but if you can be genuine in your response, you can limit the friction that comes from even the best-intentioned transition. The fact that there’s been relatively little is just one of many examples of the way that Jeff Church has been able to keep the Suja engine running through every potential transition into a big payoff for employees and investors.

For being able to take the high pressure processed torch and run with it at high speed, while leading an entire team to victory and an extremely high valuation, Jeff Church is BevNET’s Person of the Year for 2015.