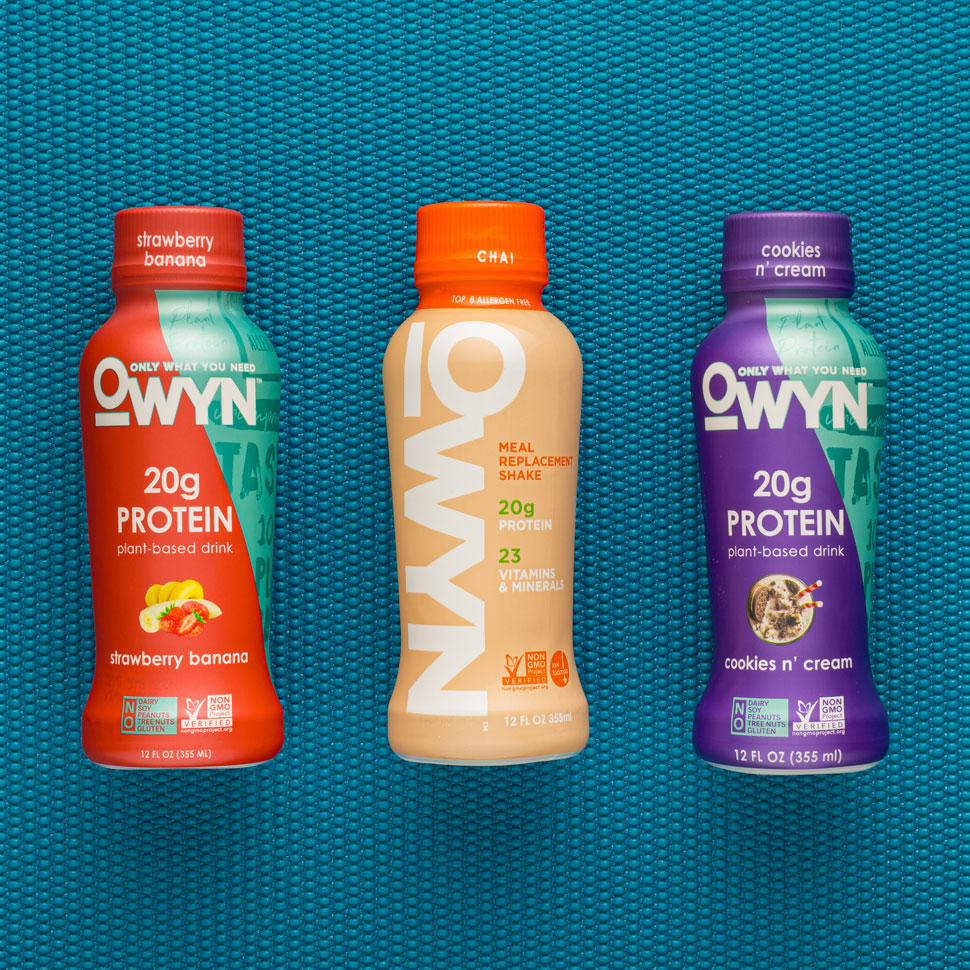 When Halen Brands acquired Only What You Need (OWYN) in March 2017, CEO Jason Cohen said at the time that the CPG portfolio company’s pre-existing relationships with retailers and distributors would mean the brand could be quickly launched into the marketplace. And quick it was. In just two years OWYN’s core protein drink line has become a national player. Investing in the plant-based movement to provide one of the best tasting and best marketed products in the category, Halen employed a channel strategy to avoid mainstream competitors like Ensure, Orgain and Muscle Milk through a focus on natural and independent accounts that provided the foundation for the brand’s current conventional channel expansion. As OWYN’s newly appointed president Mark Olivieri told BevNET in November, retailers are recognizing the brand’s resonance with consumers as the conversation has shifted from “who are you guys” to “what else can you do for me?” And OWYN appears poised to do a lot. The brand has expanded its product offerings to maximize its demographic reach with meal replacements for older consumers and plant-based milks for kids. Meanwhile, they’ve remained focused on sustained growth for the core line with major retail launches in Albertsons/Safeway, Kroger and Target already locked in for the first quarter of 2020.