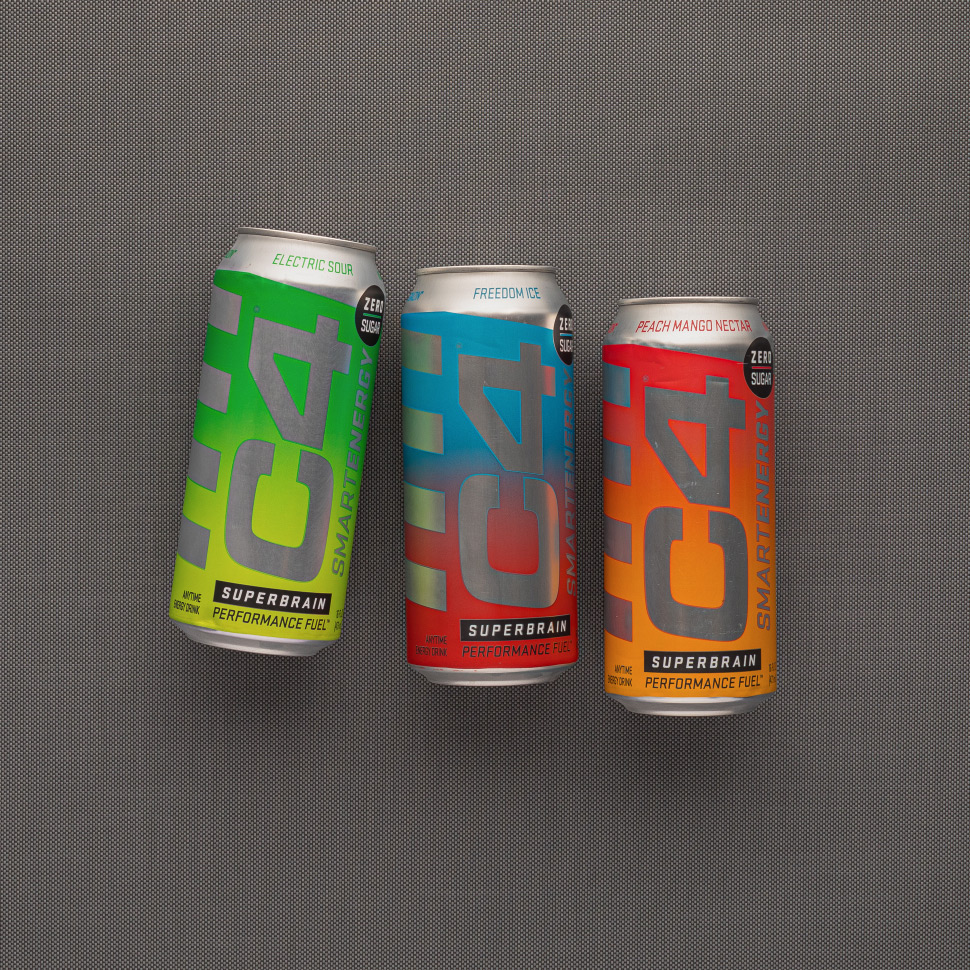 During the decades-long reign of Monster and Red Bull at the top of the energy drink pyramid, challengers to their hegemony have come and gone, often leaving bruised after a brutal fight for cooler space and market share. Yet amidst the bombastic noise that sometimes surrounds the category, C4 has quickly and (relatively) quietly emerged in recent years as a legitimate player in the energy space by keeping an even hand on the tiller.

Since making the jump from powdered products to RTDs, C4 has leveraged its roots in fitness and athletic performance channels to give it credibility outside the gym, where its core product has helped establish the “performance energy” sub-category in 16 oz. cans along with Bang and Reign. The company’s ascent has been fueled by strong execution: having kicked off the year by entering Costco, C4 later added key retailers like Speedway as it continued to build a nationwide network of DSD partners, now standing at around 200 total. Meanwhile, the release of its nootropic-based Smart Energy line (pictured) helped move the brand into a different type of use occasion, expanding its audience beyond athletes to students and laborers. With the forthcoming release of a 12 oz. can format and added muscle to its new e-commerce arm (Rajaa Grar joined as Chief Digital Officer in August), C4’s balanced, versatile approach — rather than facing the big guys head-on — looks set to continue paying dividends.