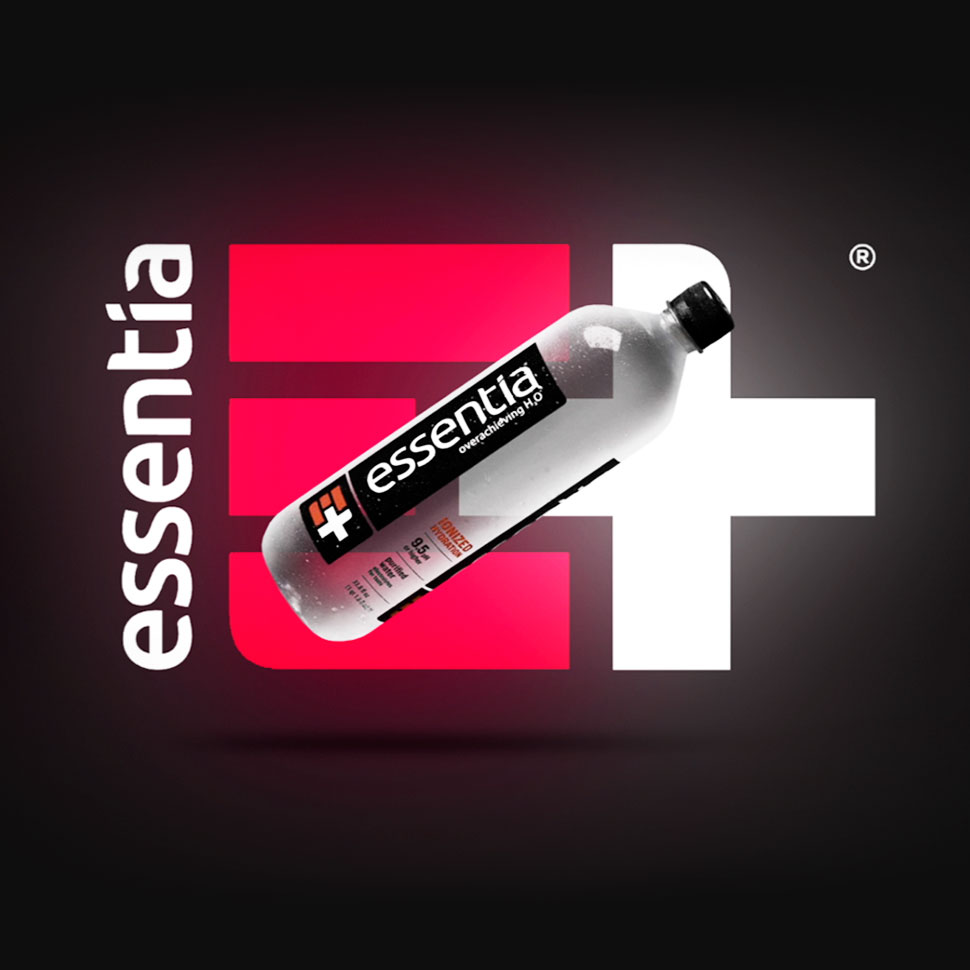 At a time of bombastic claims and outsized personalities, Essentia has shown that it’s still possible to build a brand slowly and deliberately while nevertheless creating a massive impact on the business, and to realize the fruits of that work even as competitors catch wind of what you’re up to. The team behind Essentia -- led by founder and CEO Ken Uptain -- has eschewed flashy alliances and chest-pounding (although you can now count NFL MVP Patrick Mahomes as one of its endorsers), instead focusing on rational sales development in key channels, moving the ball forward on a groundswell of consumer support and belief in the product. Essentia is a water, so flavors, sweeteners, and other “training wheels” aren’t in the cards -- but what’s amazing about the brand’s continued growth is that it has helped redefine a water set that appeared to have been stretched to its limits. It’s Essentia that brought the term “Premium Hydration” into common industry usage and it’s Essentia that’s likely to be the next sale at an eye-popping price tag. Whether or not that exit ultimately comes, Essentia is the ultimate example of how seemingly small changes, well executed and well-reasoned, can help a 22-year-old functional water company become our Brand of the Year in 2019.