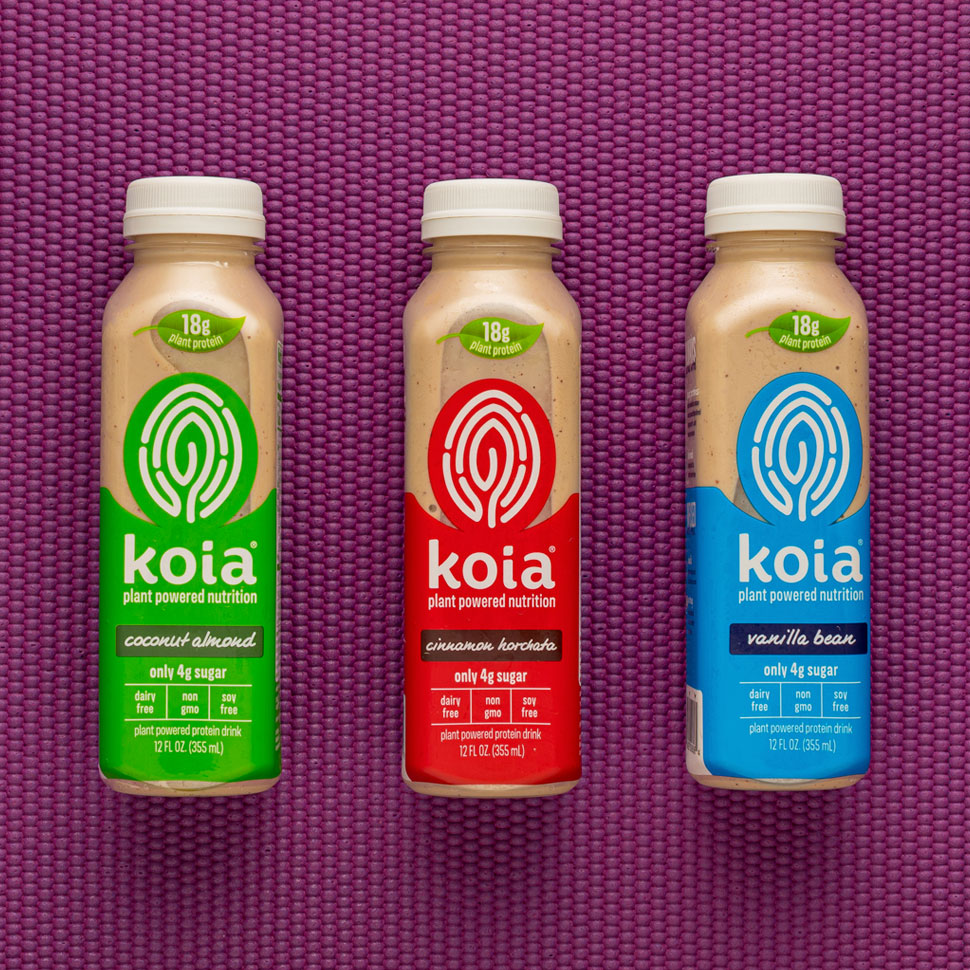 When it launched at Whole Foods in 2016, the success of plant-based protein drink line Koia was anything but assured. In a category traditionally dominated by legacy fitness-focused brands working with dairy ingredients, the brand stood out, at the time, as a defiant exception to the norm. But how things have changed: Within 18 months of its debut, the Los Angeles-based brand had become “the most productive refrigerated protein brand in the natural channel,” according to New Hope Network. Over the last two years, Koia has kept up its relentless pace, tripling its retail presence from 1,400 to over 5,000 points of distribution and picking up major chains like Target, Walmart, Publix, H-E-B and others along the way. Yet while adding more placements, this year the company has shown it can grow without losing focus on its core mission of bringing better nutrition to the widest audience of consumers possible through product innovation — see January’s launch of a three-SKU Keto line — and reducing price from $4.99 to $3.99 per 12 oz. bottle, in addition to landing at 7-Eleven as part of the c-store retailer’s better-for-you beverage set refresh in May. Though high-tech meat alternatives may have dominated the bigger conversation around plant-based protein in 2019, Koia’s ability to scale in an exploding category with purpose, personality and speed make them worthy of their own headlines this year. With global plant-based protein consumption expected to double by 2025, we expect Koia’s star to keep soaring for some time.