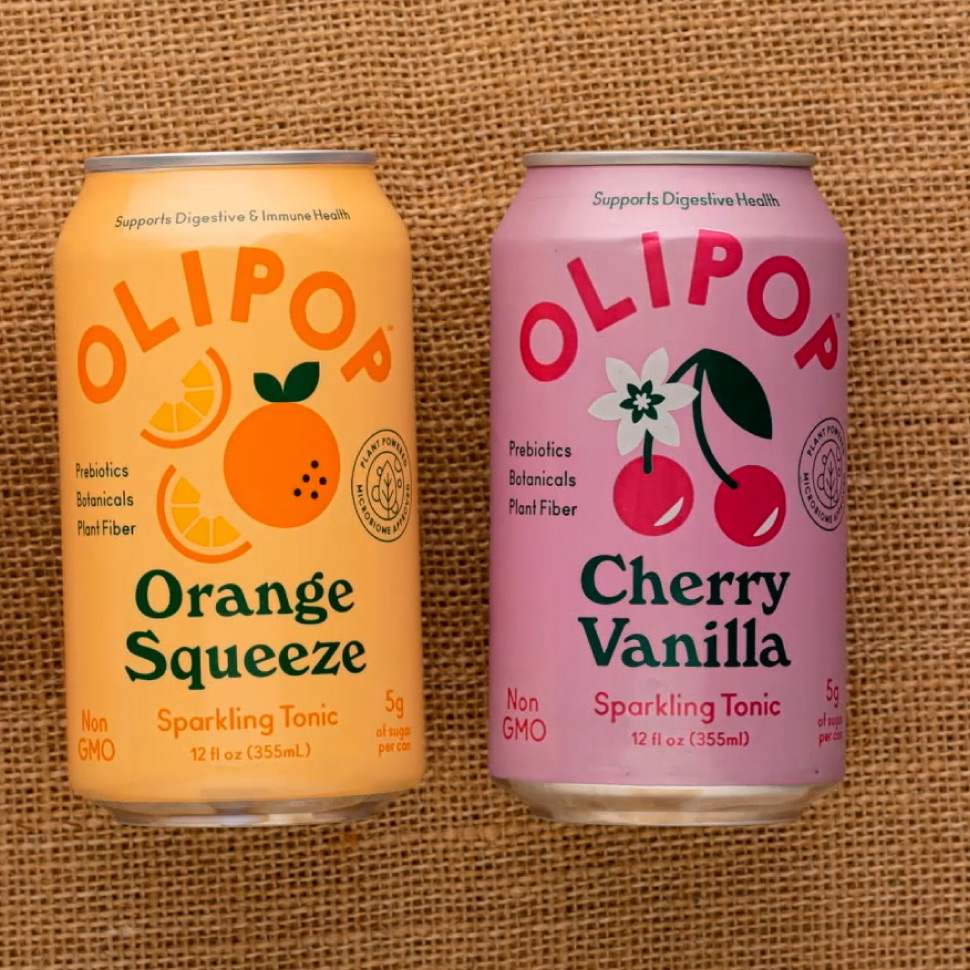 Last year, we honored Olipop with our Best Packaging Design award, praising the young startup company for “creating a stylish, attractive and inviting can that’s worthy of the liquid inside.” Just 12 months later, it’s become clear that this nostalgia-tinged functional soda brand is very much the proverbial “total package.”

Founded in 2018, Olipop began this year by closing a $10 million Series A funding round and now, according to CEO Ben Goodwin, will end 2020 with sales up over 1000%. While the company’s prebiotic beverages may be helping to reinvigorate the soda category with low sugar, better-for-you options, Goodwin and his co-founder David Lester are quick to highlight that their success has come by updating, not reinventing the wheel. With classic flavors like Vintage Cola, Root Beer, Orange Squeeze and Blackberry Vanilla, the brand has traded on the familiar and leaned into indulgent taste profiles to reel in consumers to impressive results. According to the company, those who switch to Olipop drop their standard soda consumption by more than 20% on average. With strong (and growing) distribution in the natural channel, and a robust ecommerce business, Olipop is now setting its sights on the mainstream with chains like Kroger and Giant Eagle. As this emergent functional pop space continues to grow, Olipop has come out in front as a clear leader setting the tone for a new category. The challenge for them now is to cement themselves there.