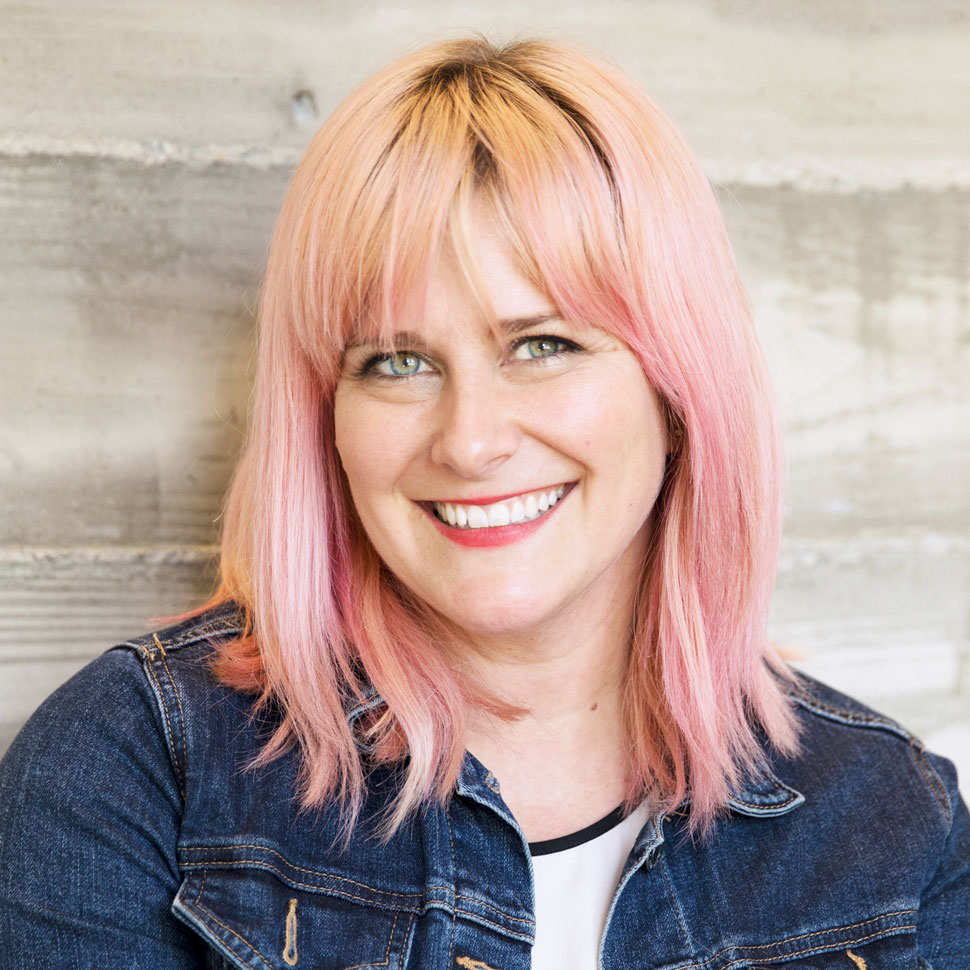 We shouldn’t have been surprised when Daina Trout took to LinkedIn to defend the honor of smaller kombucha companies earlier this year. After all, she’s been taking on GT Dave and his kombucha brand for years, and isn’t going to stand down just because there’s a bigger company in the fight. That’s not to say we’re taking sides here -- what we’re saying is that Daina embodies the challenger spirit of the true entrepreneur, pushing the point of difference of her brand and her ideals and passionately fighting for their right to exist and grow. And Health-Ade has certainly grown in recent years, cementing its place at the front of the pack of second-generation kombucha brands, using a flavor style and approachable marketing that makes it less of a dare for the consumer to try it, and more of an invitation instead. Daina has shown more than just an inclination to build a business, however. She’s been a great contributor to the community of entrepreneurs, including backing women entrepreneurs of all backgrounds and product types -- and, again, being willing to battle, as she recently took a stand concerning a sexist training program at Ernst & Young, where the brand had been chosen as a finalist for Entrepreneur of the Year.

At BevNET, we’ve had the privilege of watching Daina and Health-Ade evolve, from winning  New Beverage Showdown 6 to earning investment from First Beverage Group, CAVU, and now The Coca-Cola Company. But we’ve also had the privilege of getting closer to her and her leadership team -- alongside co-founders Justin Trout and Vanessa Dew -- and to see the inclusive and fun approach they’ve taken to their growing business. We look forward to watching her continue it for years to come.