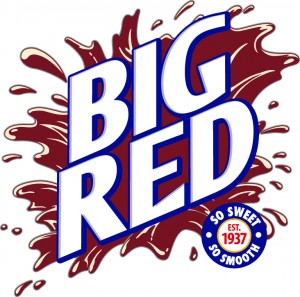 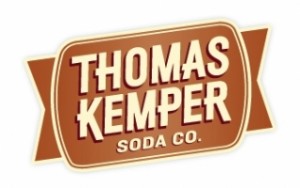 In a sale orchestrated by Kemper investor First Beverage Group, Austin-based marketer of Big Red, All Sport isotonic, NuGrape, Nesbitt’s and other mass-oriented lines will take ownership of Portland, Oregon based boutique soda, which was spun off from Pyramid Brewing about 5 years ago.

Big Red is the sixth largest soft drink company in the US, based in Austin, TX, with products that sell throughout the country and Thomas Kemper is an iconic premium brand with great promise.

“The addition of Thomas Kemper products into the Big Red portfolio will strengthen the Thomas Kemper brand and provide opportunities for growth and development far greater than it would as a stand-alone company” said Bill Germano, President of the Thomas Kemper Soda Company.

Big Red, Inc. is one of the top 10 beverage companies in North America with a history dating back to 1937. Along with Big Red, recognized as the No. 1 selling red soda, Big Red, Inc. also markets beverage brands NuGrape, Nesbitt’s, All Sport, Big Red Jak Energy, GPure Energy, VIB, and SANS Soda. The company’s products are distributed widely throughout the Dr Pepper Snapple Group and Pepsi Beverages Company, as well as other independent bottlers and wholesalers. Visit us at bigred.com, and join us at http://www.facebook.com/bigred and twitter.com/drinkbigred.

Thomas Kemper Soda Co. is an independent company that produces vintage and all-natural varieties of craft-brewed soda. The company got its start in the explosive craft microbrew scene of 1980’s Seattle. Today, Thomas Kemper maintains the same Northwest spirit at its Portland, Ore., headquarters and continues to bottle its soda in small batches. Thomas Kemper products are available at grocery stores, finer retailers, and restaurants throughout the Western U.S. with growing availability across the rest of the U.S. and Canada. For more information, visit www.tksoda.com.