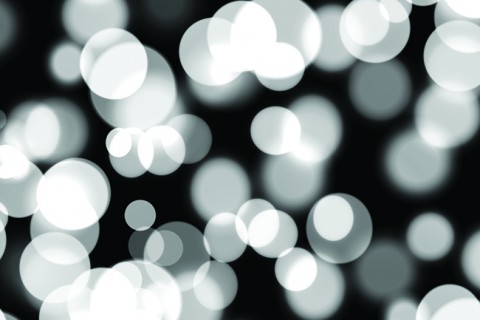 It makes me sad to comment on today’s frenetic, self- absorbed world, where technology and impersonal communication have taken over our society. That conversation is for another time, on a face-to-face basis, which is the way we should all connect with people. I’m from the 1950s, you see. It was a simpler time. Now that I’ve transported myself back into the proper era, my rant is over. On to beverage commentary.

So, in the 50s there was a cute ditty of a song called “Tiny Bubbles” written and performed by the illustrious Don Ho, the Hawaiian Frank Sinatra. It captivated the nation and became a musical standard for years. Along with this song was “Bubbles on the Vine,” the theme song for the Lawrence Welk Show. Bubbles abounded on air as he opened and closed each show with a pre-pyrotechnic display of these little globes. As a culture, we couldn’t get enough of them, especially in our beverages. After all, carbonated soft drinks were basically the only choice back then.

It was all so innocent then, my fascination with bubbles. Little did I realize then that bubbles would become an important part of my world. I jump forward many years to my entry into the beverage marketplace.

In my 24 years in the industry, I’ve seen so many shifts in the composition of brands. For years, carbonation was the only choice. Non-carbs took a back seat until the “New Age” explosion of the late 70s and beyond, which brought us a plethora of exciting new products. The Arizona/Snapple/Mistic triad created a whole new category, devoid of bubbles. These were followed by the Vitaminwater genre that ensued. With the advent of the water explosion, now the dominant category, carbonation wasn’t the choice of marketers, retailers and distributors, save for the Perriers and San Pellegrinos of the world.

The pendulum has swung back and forth so many times in the quest to sate the consumer. There was always a fascination with the bubbles, and many brands jumped back into the fray. First, there were versions of their standard brand, but over the past many years, they’ve taken equal billing with the non-carbs. Looking into the arena, one now sees so many bubbled products out there. Many equate healthy to these brands, as they rightly should.

I’m happy that bubbles are back, stronger than ever. I’ve always associated happiness with them. They were an integral part of my childhood and into adulthood. Long live the fizz.