The circumstances surrounding LaCroix, one of the most successful growth stories in the sparkling water category, have come to a boil as legal issues and employee turnover surfaced this week.

At least three senior members of the soaring National Beverage-owned brand have left for other companies since the start of the year, most prominently Vanessa Walker, the executive most directly associated with the sales and marketing strategy behind the growth of LaCroix.

Yesterday, Walker, who had been an executive vice president at National, confirmed she had departed the company for Celsius, a functional beverage company whose core product is marketed as a calorie burning energy drink.

“I’m looking forward to the next chapter with Celsius Holdings,” Walker, who had worked at the company for eight years, told BevNET, calling her new employer “a well-funded global opportunity with a prestigious board of directors and the privilege of working with CEO Gerry David.”

Following their departure, National Beverage, via its Shasta Beverages Co. subsidiary, filed suit against Spindrift, Palma, and Meyers. According to the suit, Spindrift — which recently raised more than $7 million in an investment round — was trying to steal the company’s sales strategy and employees and that the pair were in breach of contract after going to work for a competitor with sales and marketing insight proprietary to LaCroix. 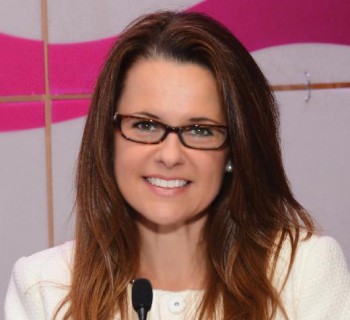 The suit called the hiring of Palma and Meyers “an obvious attempt to raid the top Shasta marketing and sales employees in order to obtain Shasta’s confidential, proprietary, and trade secret information.”

According to the suit, Spindrift had pursued Palma and Meyers, and also Walker herself, although Walker ultimately went to work at Celsius.

Mike Greco, an attorney for Spindrift, said that the company would not comment on the case.

“What we would be comfortable saying is that we’re pleased to welcome Beth and Chad to the Spindrift team but it’s our policy not to comment on ongoing litigation,” Greco said.

Walker, for her part, is going to a Celsius operation that recently announced that it was adding five regional sales managers in an attempt to deepen its sales team; she will head up sales and marketing in her new role.

“With Vanessa coming on board, with her expertise in sales and marketing, it’s a great asset to our team,” Celsius CEO Gerry David said. 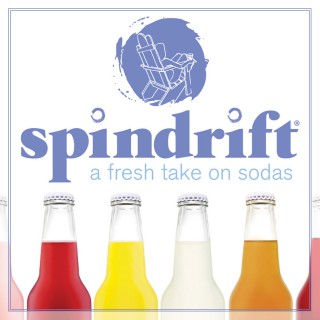 The growth of LaCroix has powered a strong surge in the stock price of publicly-traded National Beverage; shares peaked at $48 in December after starting 2015 in the low $20 range. LaCroix brands grew by nearly 60 percent last year, to nearly $160 million in revenue, according to IRI.

“Our first two quarters ended October 31, 2015 were the best individually and collectively in our company’s history.”

Concluding his message to shareholders, Caporella noted “Team National’s pride is the beam that precisely targets our focus. We wish all humans could rejoice and experience the heartfelt goodness of joy this Holiday Season. Wishing all a very Merry Christmas and a LaLa LaCroix New Year!”