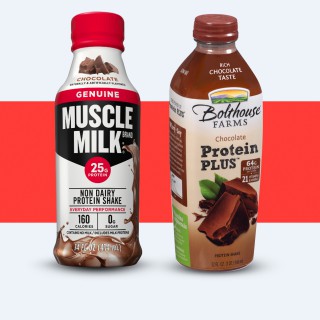 On June 17, HP Hood LLC, a contract manufacturer of Hormel Foods – which acquired the Cytosport brand in 2014 for $450 million – initiated a recall of select Muscle Milk products produced in its Sacramento, Calif. facility. The recall was posted on the U.S. Food and Drug Administration’s Safety Alerts page, which indicated that a possible packaging defect may have resulted in product spoilage.

“Consumers may notice that, in some cases, the packaging is bloated and product inside may have an off taste or odor,” read the release. “Consumers should not use the product, since it does not meet its high quality standards.

The company said it has not received any reports of illness from consumers regarding the affected protein drinks and that the recall affected “a small percentage of Muscle Milk products overall.”

Meanwhile Bolthouse Farms was unable to report the same in its June 22 recall of 3.8 million bottles of its “Protein PLUS” and “Mocha Cappuccino” lines. Its alert revealed the company was made aware of the spoilage after receiving consumer complaints that included reports of illness and that the affected batch of beverages may “appear lumpy, taste unpleasant and have an off odor.” The cause of the spoilage has yet to be determined and is under investigation.

A spokesperson for Bolthouse Farms declined to comment for this story.