The Coca-Cola Company’s goal of a “leaner, more agile operating model” will include cutting 1,200 corporate jobs across the company, incoming CEO James Quincey reported Tuesday during the beverage giant’s Q1 report to investors.

The layoffs will begin in the second half of 2017 and continue into 2018, Quincey said in the conference call. The company saw a 1 percent dip in global sales during Q1, taking a significant hit from the economic turmoil plaguing Brazil and Venezuela.

“While these necessary changes are always very difficult, they will help us do fewer things better to lead and support our operating units while upholding best-in-class corporate governance,” Quincey said. 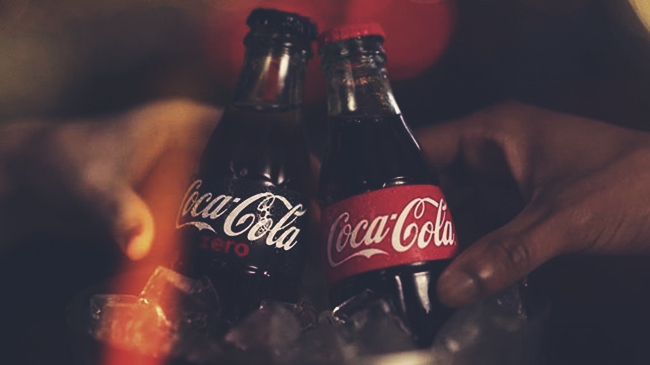 As Coca-Cola continues to refranchise bottling operations, the company expects to save an additional $800 million to bring its current savings program to $3.8 billion by 2019. The company will reinvest half of its savings back into the business.

In addition to the labor cuts, the company will also implement a previously announced executive restructuring, which includes the creation of a Chief Growth Officer position, which combines global marketing, customer and commercial leadership, and strategy, while also elevating several other executive-level positions that report directly to the CEO.

Despite continued struggles in Latin America, Quincey was optimistic for the rest of the brand’s global grip, including gains in China (driven by a strong Chinese New Year campaign) and India. Wells Fargo Securities analyst Bonnie Herzog praised Coca-Cola’s “One Brand” strategy, noting that while overall sales may be moving slowly, sales of Coca Cola Zero were up by 14 percent globally in Q1.

Quincey also noted that the company is continuing to innovate in its portfolio and is working to acquire new brands, particularly in the plant-based beverage category. This quarter, the company finalized its acquisition of Latin American soy beverage AdeS.

The earnings call also marked the final quarterly report for CEO Muhtar Kent, who took his position nine years ago. While Quincey will officially assume the chief executive role on May 1, Kent used the conference call as a ceremonial passing of the torch to his successor.

“The foundation of our company is as strong as it has ever been,” Kent said. “As we move to the next phase, I have every confidence that our company and our system will accelerate growth under James’ new leadership as CEO and I very much look forward to following and supporting him in every way I can.”