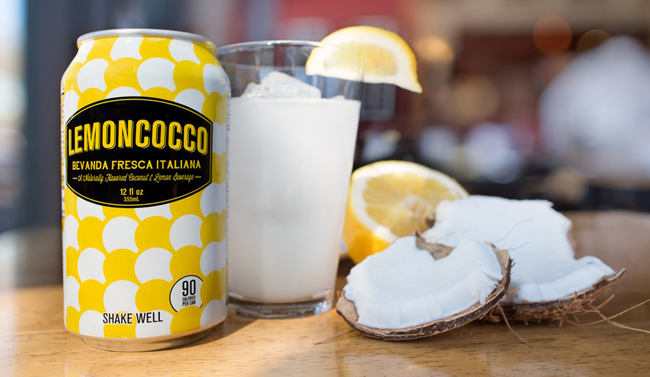 Based in New York City, Gress’s most recent role was as executive vice president of New England Beverages. He joined the company after founding Exclusive Beverage Distributors, an early distributor for Vita Coco from 2005 until 2011, and serving as president and CEO until the company’s closure in 2015. Gress began his career in the beverage industry with Big Geyser, where he helped to grow vitaminwater’s presence in New York City.

Speaking to BevNET, Jones Soda CEO Jennifer Cue said she knew Gress from his time at Big Geyser and admired his “aggressive” and “street smart” approach to building brands. Having Gress in New York is also a strategic play, as Jones prepares to “double down” in rebuilding its presence in the city.

“We wanted someone who is super excited about brands, who knows how to build brands,” Cue told BevNET. “He’s someone with street smarts, a no-nonsense guy who tells it like it is and knows how to get things done.”

Although Gress will be responsible for Jones’ entire sales strategy nationwide, Cue said his top priority will be building the new Lemoncocco brand, an Italian-styled lemon and coconut beverage which launched on the West Coast in Seattle and the Bay Area through Italian product distributors. According to Cue, Jones is working to grow the brand in select markets, including New York. On the East Coast, the product is currently available in Fairway Markets and Whole Foods stores in New York and New Jersey.

Greg Stroh, co-founder of IZZE Soda and Stroh Brewing, has joined the advisory board of Top Note Tonics, a Milwaukee-based maker of craft mixers.

According to a press release, Stroh will be working to grow the brand’s distribution footprint.

“We are thrilled to have someone of Greg’s caliber join our board,” said Mary Pellettieri, founder and president of Top Note, in the release. “Greg is one of the most well-respected leaders in the beverage industry and we are excited to tap into his vast experience as we look to delight consumers with the most complex and layered mixers on the market.” 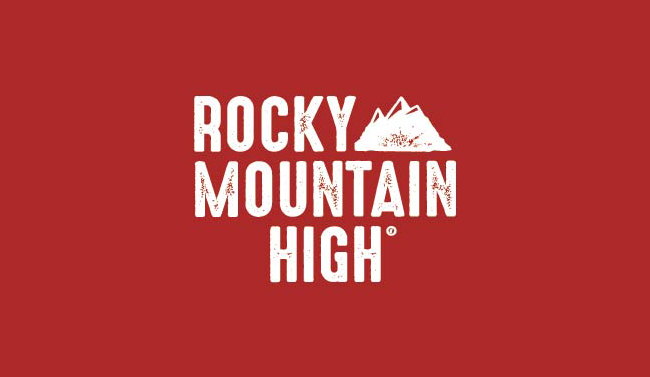 John Blackington, a more than 30-year veteran of the industry with past roles at The Coca-Cola Company and Bolthouse Farms, has joined hemp-infused food and beverage maker Rocky Mountain High Brands as its chief commercialization officer.

According to a press release, Blackington will “direct the Company’s product development, marketing, sales and customer service to drive business growth and market share.”

According to his LinkedIn profile, Blackington also currently serves as a commercialization advisor to several companies including Miami Bay Beverage Company, Royito’s, Celsius, and AXS Brands, in which he is a co-founder. He is also a managing partner at GBS Growth Partners.

Former Celsius CEO Gerry David is a consultant to Rocky Mountain High Brands’ Board of Directors.

Tim Connell is now the senior vice president of sales and trade marketing at plant-based protein drink maker Koia, according to his LinkedIn profile.

Connell began his career at Odwalla as a sales representative, eventually becoming director of food service, CR and drug, and emerging channels. Following its acquisition by The Coca-Cola Company, Connell continued at Odwalla as vice president of food service for juice and dairy, where he oversaw brands including Minute Maid, Simply, Zico Chilled and Fairlife Milk.

In 2016, Connell left Coke to join the now defunct cold pressed juice machine startup Juicero as its vice president of sales and operations, Connell was responsible for developing sales objectives and route to market strategies.

Koia was founded in 2014 by 4Loko co-founder Chris Hunter along with Dustin Baker and Maya French. A call to Hunter by BevNET was not immediately returned Wednesday and Connell could not be reached for comment.