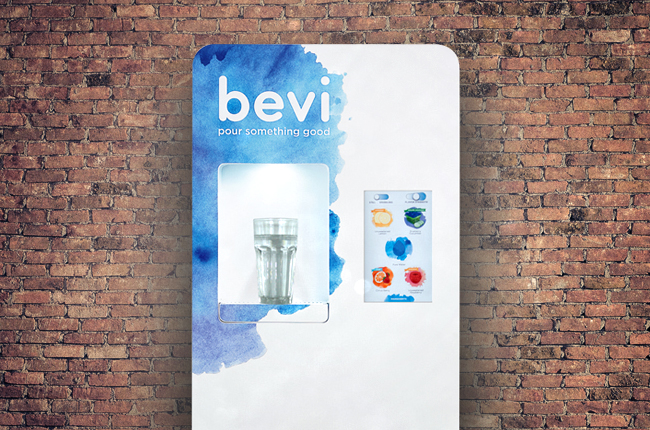 Bevi, the Boston-based maker of an internet-connected line of “Smart Water Coolers,” has raised $16.5 million in a Series B funding round. The company, which sells its touchscreen-controlled coolers to offices in an effort to disrupt traditional water distribution networks, has previously raised $11 million.

The round was led by Trinity Ventures. Previous investors Horizons Ventures and Tamarisc also contributed in the Series B, according to Xconomy. The latest raise is intended to fund national and international expansion. Most recently, Bevi has sold its machines in Hong Kong and will soon be targeting the Canadian market.

Bevi founder and CEO Sean Grundy told Xconomy that the company exceeded $1 million in revenue last year. The machines are sold on a subscription basis for $299 a month for sparkling and still water with additional costs based on the use of flavored concentrates. Customers can also play a flat fee of $500 a month for unlimited concentrates. Subscriptions typically run for a fixed period of two years.

According to his agent, Brian Murphy, Floyd stayed up until 3 a.m. the night before the breathalyzer tests, drinking kombucha and watching movies. Floyd claims he did not know kombucha contained alcohol.

Floyd was cut from the Arizona Cardinals following his arrest, and signed with the Minnesota Vikings in May.

Vikings head coach Mike Zimmer said he believed that Floyd did not know he was consuming alcohol and would not cut him from the team. Vikings chief operating officer Kevin Warren corroborated Floyd’s claim that he did not know kombucha contains alcohol.

In a sworn affidavit, Floyd said the Vikings encourage players to drink kombucha as a health drink and that it is served on tap at Winter Park, according to WDAZ. Floyd also said he failed to refrigerate a case of GT Synergy after purchasing it from Whole Foods, which led the drinks to ferment, giving Floyd a higher blood-alcohol level after consuming. 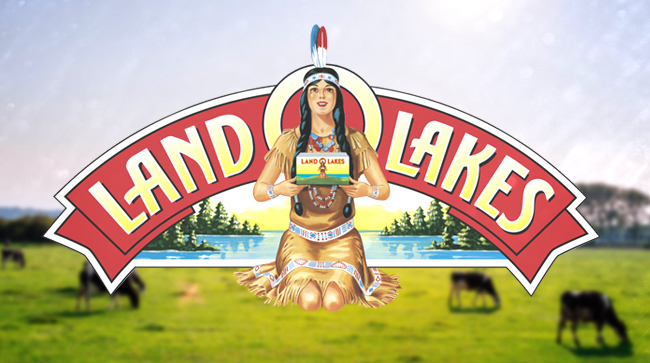 Teams will receive a $25,000 stipend and at the end of the program entrepreneurs will pitch their products to the Land O’Lakes executive team. Patrick Aaberg, Land O’Lakes marketing director of innovation and business development, told AgFunder News that the program will help “influence the conversation” within the dairy sector and that the main goal is to help return growth to the dairy industry.

Any food and beverage entrepreneur knows that the production process can create a lot of waste. But in an era of environmental awareness, many business owners are recognizing that not only is much of this food waste harmful to the planet, but there’s money to be made from it as well.

Popular Science dug deep last week into the trend of food and beverage companies making new products out of waste, profiling companies including Toast Ale, Misfit Juicery, Haven’s Kitchen, and others who take unwanted scraps and turn them into saleable, nutritious and tasty product.

“The idea is to take an item that normally would be wasted and turn it into a consumer product,” Tom McQuillan, director of food service sales and sustainability at Baldor, told Popular Science. “It’s a great way to get food into the hands of the food-insecure, and to people who should be eating healthy foods.”

“We are excited to be partnering with Laguna Dairy and Borden’s management to accelerate the company’s growth and maintain its position as a market leader,” said Aron Schwartz, managing partner of ACON. “We think this is a powerful example of how ACON’s presence in the United States and Latin America can be leveraged to create deal flow and bespoke solutions for families and strategic owners across the Americas.”