New York is Next Destination for Bulletproof Cafe

Bulletproof is headed to the Big Apple. The company, best known for its energy-boosting recipe of coffee, grass-fed butter and oil, is planning to open its first cafe in New York City, according to Bloomberg.com. Bulletproof currently operates two popular cafes in Santa Monica and Los Angeles, and the New York location will be its first on the East Coast. Company founder and CEO Dave Asprey told Bloomberg that because Bulletproof Coffee has long had a following among Wall Street executives, “it makes sense to have one in New York City.”

Although the new cafe will have have some prepared food, Asprey said it will be primarily focused on coffee. Bulletproof is also exploring opportunities in Austin, Texas, Chicago, San Diego, and San Francisco for future sites, he said. 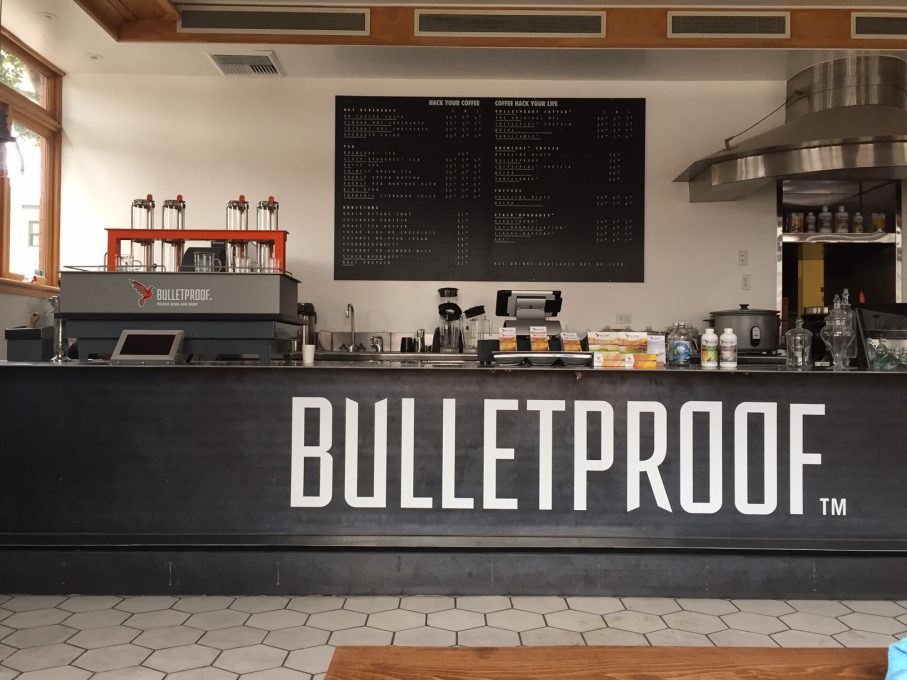 Bulletproof also operates a thriving e-commerce business on its website, selling ingredients for its coffee blend and a range of functional foods and supplements, including collagen protein bars. The products are carried in over 1,000 retail stores as well. Company sales rose 37 percent in 2016, according to Bulletproof.

A new report published this week in medical journal PLOS Medicine found that one year after Berkeley, Calif.’s tax on sugar-sweetened beverages took effect, citywide sales of sugar-sweetened drinks fell by nearly 10 percent, while sales of water increased by approximately 16 percent. The report also noted an uptick in sales of unsweetened teas, milk and fruit juices, which suggested that consumers were swapping soda for better-for-you options, according to Time.

Barry Popkin, a professor at the University of North Carolina at Chapel Hill and the lead author of the report, said that he “was really quite surprised, to be honest” in that the findings suggest a soda tax can impact sales even in higher-income communities.

“Berkeley already consumes [fewer sugary drinks] than the rest of America,” he said. “They are highly educated and higher income. We wondered, if money is not a problem, would they stop?”

The report also found that in cities that neighbor Berkeley, sales of sugar-sweetened beverages rose nearly 7 percent, but Popkin said he’s skeptical that the increase is the result of Berkeley residents going elsewhere to buy sugary drinks and soda. Despite reduced consumption of sugary drinks, the study was inconclusive about whether it will have a positive effect on healthy problems, like diabetes or obesity rates.

Time noted that the study was partly funded by Bloomberg Philanthropies, which was founded by New York City Mayor Michael Bloomberg, who is a staunch advocate of soda taxes and attempted to levy one during his administration.

The Evening Standard recently covered the launch of CLR CFF, which is promoted as “the first colorless coffee in the world.” The beverage was created by Slovakian brothers David and Adam Nagy, who wanted a coffee that wouldn’t stain their teeth. 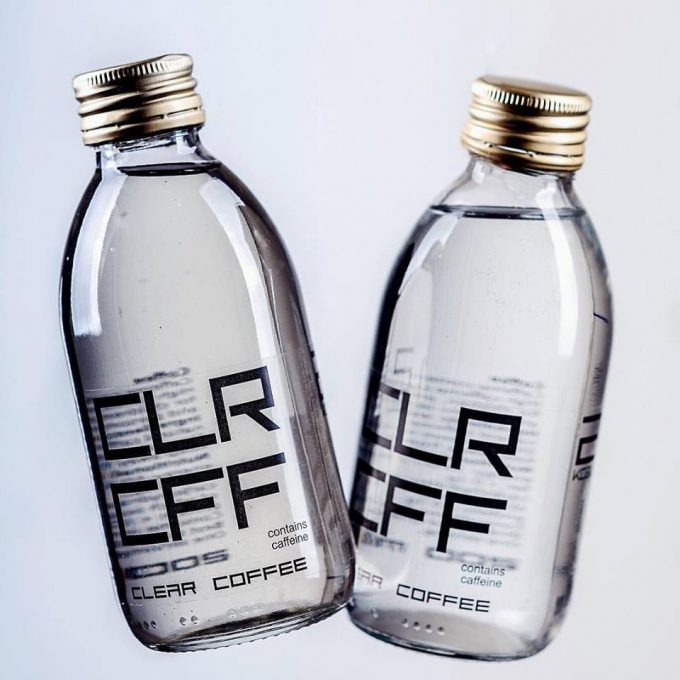 “We are heavy coffee drinkers,” Adam Nagy said. “Like many other people we struggled with the teeth stains caused by it. There was nothing on the market that would suit our needs so we decided to create our own recipe.”

The Nagy brothers would not disclose how CLR CFF is produced, but they did state that it is made with freshly roasted Arabica beans and doesn’t include chemicals. The coffee, which contains no preservatives, stabilisers or sweeteners, is currently available in London.