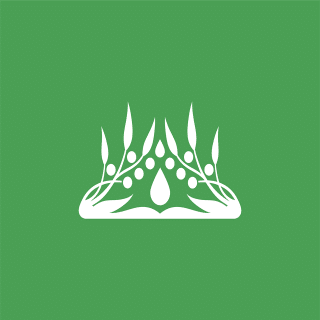 CINCINNATI–  Queen City Hemp, the pioneering brand responsible for creating America’s first CBD seltzer, has announced it is releasing six-pack and twelve-pack single-flavor SKUs of its popular CBD Seltzer for purchase. In addition, the company is expanding retail availability of its new six-pack SKUS through new distribution agreements with Stagnaro Distributing and Topicz.

The company’s popular CBD-infused seltzers, previously available by the four-flavor case online, can now be ordered in six-pack and twelve-pack single flavor packages, with free shipping nationwide. At retail, the seltzers will be available in singles and six-packs at hundreds of convenience stores and grocers in Ohio, Kentucky, West Virginia, Indiana, Illinois, Tennessee and Missouri.

“Since introducing America’s first CBD seltzer in 2017, explosive consumer demand has led us to introduce new SKUS and prioritize the expansion of our retail footprint,” said Nic Balzer, Queen City Hemp Co-Founder and CEO. “These new distribution agreements allows us to enter new grocery and retail accounts in states where we’ve already established a strong customer base.”

Six packs of Queen City Hemp CBD Seltzer will retail for $24.99, with twelve-packs available for $44.99, adding to the brand’s lineup of $3.99 single-serve cans at retail and four-flavor cases that ship free nationwide with online ordering for $99. With on-trend flavors including Lemon Lavender, Guava, Blood Orange and Passion Fruit, each 12 ounce can contains 5 MG of full-spectrum, U.S. grown hemp-derived CBD and is free of calories, sugar, sodium and THC.

Queen City Hemp is a Cincinnati-based company providing a variety of all-natural CBD infused products, from seltzers to hemp balms, vapes and tinctures since 2015. As the original zero calorie CBD seltzer created in the U.S., Queen City Hemp is committed to setting the industry standards for quality, transparency and consistency, and sources the highest quality ingredients to create a line of CBD-infused products that people feel good about consuming. To deliver on their promise of transparency, Queen City Hemp features all product testing directly on their website. All of Queen City Hemp’s products contain less than 0.3% THC and are created from 100% U.S.-based hemp.