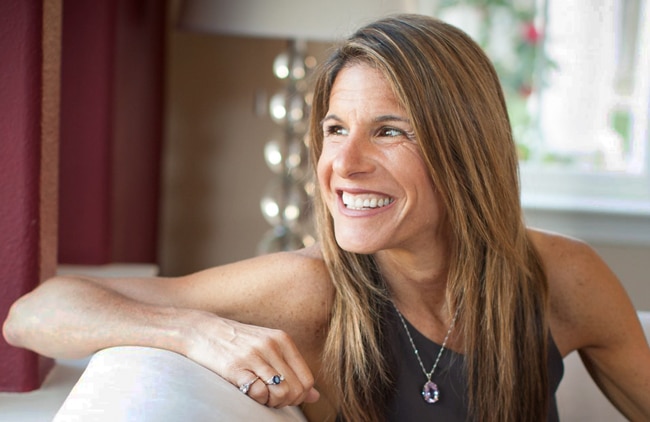 Speaking with BevNET today, O’Loughlin said she informed the company of her intention to resign in December, adding that it was a “comfortable time” for the business to handle a leadership change. O’Loughlin, who has focused much of her career on promoting social justice and charity through business initiatives, said she hoped a woman or a person of color would replace her in order to promote diversity in the natural products industry.

O’Loughlin, who said she personally selected her successor, served alongside Kessler as a board member of thinkThin prior to its acquisition by Glanbia in 2015. The departing CEO called Kessler her “a phenomenal business leader” who knows how to drive growth with a “calm” composure.

“[Kessler] understands the heart and soul of a brand and how to make sure that it’s nurtured as a company grows,” O’Loughlin told BevNET. “She’s [also] extremely collaborative and we have built a very collaborative culture. This executive team is deeply experienced, so if we had someone come in and just start telling people what to do — that ain’t going to work at REBBL. Michele has the approach to foster teamwork.”

O’Loughlin said the decision to leave “evolved over time,” beginning two years ago when her home was destroyed by wildfire in California. Having previously served as CEO of Clif Bar and Plum Organics, O’Loughlin said both she and her husband were seeking a change in lifestyle.

During her tenure, O’Loughlin oversaw a revamp of the company’s product portfolio, achieved B Corporation status, and according to Organic Insider experienced 10x revenue growth. REBBL also increased donations to its parent nonprofit Not For Sale, which works to prevent human trafficking and has received more than $1 million in cumaltive donations in 2019.

“I think it is a comfortable time for us to hand REBBL to someone else who will take it to the next level,” she said. “I think we’ve done so much great work in really making sure that we drove big growth, we deepened the relationship with Not For Sale and our work to stop human trafficking, and we brought in a really strong executive team. We have all the right structure in place now, so I say it’s a perfect time to hand the reins to somebody else.”

O’Loughlin said she will continue to work on social justice and environmental initiatives in the natural products industry by co-leading Women On Boards, which promotes placing more women on corporate boards of directors. She also serves on the board of organic baking mix company Foodstirs.

She is also a member of One Step Closer to Organic Sustainable Community (OSC2), a group composed of progressive CEOs aimed at advocating environmental initiatives. Currently, OSC2 is launching a new program, the JEDI Project, which will work to increase Justice, Equity, Diversity, and Inclusion in business. O’Loughlin said the JEDI Project is expected to be fully operational by 2021.

“If we’re going to have companies that are progressive and drawing down global warming then we have to have the human side of it,” O’Loughlin said of the JEDI Project. “If we don’t, if any company doesn’t, then we will not have a world to do business in.”