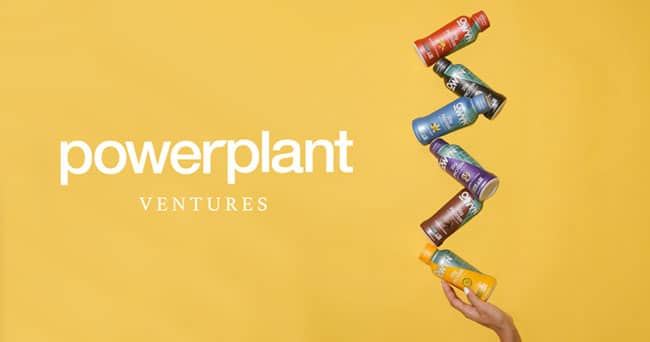 Plant-based beverage maker OWYN has raised $7.5 million in a financing round led by Powerplant Ventures, the company announced today. Powerplant co-founder and partner Mark Rampolla will join the brand’s board of directors.

Speaking with BevNET, OWYN president Mark Olivieri said the financing comes as the brand prepares to scale nationwide with projected 2020 retail revenue of $90-$100 million. The brand generated roughly $50 million in retail sales in 2019, he said, up from about $20 million in 2018.

“We want to continue that hockey stick trajectory that we’re seeing,” Olivieri said.

OWYN’s retail expansion plans include growing its DSD network, with a focus on increasing presence between the Northeast and Mid-Atlantic regions, as well as broadening its retail footprint in accounts such as Target, Walmart, Kroger and Safeway. Olivieri said OWYN is still mostly available in “highly niche natural channel” accounts with an additional focus on the New York metro area and Los Angeles markets, but in 2020 will focus on national expansions in the drug channel with CVS cooler placements and in conventional grocers such as Albertson/Safeway accounts in Northern California, Southern California and Texas.

Much of the financing will go towards hiring, with a focus on growing OWYN’s sales team on both coasts and adding territory managers to “key markets,” Olivieri said. As well, OWYN will invest in its ecommerce team; Olivieri noted that online sales make up 35% of the brand’s total channel mix.

Olivieri noted that cities with large universities such as Boston will play key roles in OWYN’s expansion plans and marketing will focus on college students who will “end up going outward to their home bases” and spread brand awareness.

“We’re being really thoughtful with where we open up DSD,” he said. “We don’t want to just take any opportunities, we want to do this smartly. Eventually, we’d like to continue to scale the DSD business with a strategic — that would be the longterm play.”

OWYN’s parent company, Halen Brands, previously formed a strategic partnership in 2016 with Clearlake Capital Group to finance its entire portfolio of food and beverage companies. However, this new round represents the first outside investment solely for OWYN, which was acquired by Halen in 2017 prior to the brand’s launch. 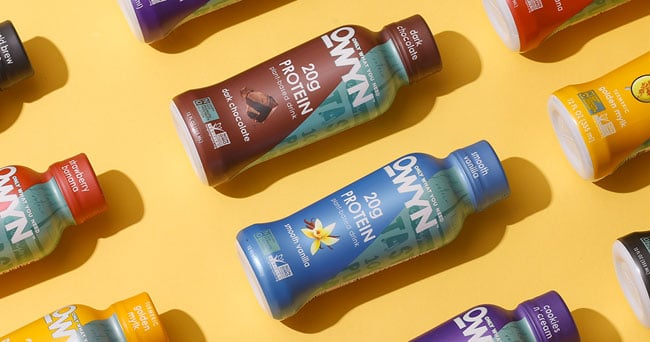 Rampolla told BevNET that he had followed OWYN since its launch and that Powerplant felt that the brand checked a number of “really important boxes,” including strong velocities, great retail presence and having a product that was free of most major allergens that was presented in a “cool, approachable, mainstream way.”

“Ultimately we’re buying into a strategy that is pretty clear,” Rampolla said. “They’ve got a balanced, rational strategy around building out select DSD markets. That’s a strategy I love and want to support.”

According to Olivieri, Rampolla will play an active advisory role for OWYN, particularly in regards to distribution strategy, innovation and building a path to profitability.

In addition to retail growth, the financing will also go toward new product innovations, Olivieri said. Last year, OWYN grew its product portfolio beyond its core protein drink line with plant-based milks for kids and a line of meal replacement drinks. Olivieri said any new products will be plant-based, but the company is looking to broaden OWYN’s platform beyond protein. While any product announcements are not likely to come until the back half of 2020, Olivieri floated creamers and other milk alternatives as potential — though not definite — categories OWYN might look to play in.

While plant-based milks and creamers could put OWYN in direct competition with its Powerplant stablemate Ripple, Rampolla said OWYN has “for the time being really zeroed in” on plant-based protein and speaks to a different consumer base.

As OWYN explores new product categories, one space the brand has officially dropped is protein bars. Halen Brands CEO Jason Cohen said that although the company “wasn’t displeased” with the performance of its bar line, which was initially introduced shortly after the brand’s 2017 launch, the line has been shelved in order to focus all attention on beverage.

“The beverage business is highly capital intensive and you need extreme focus and we just thought as a company it made a lot more sense to just focus on being the best protein beverage brand for now and leave those other innovations for future growth instead of spending a lot of time in different parts of the store,” Cohen said.