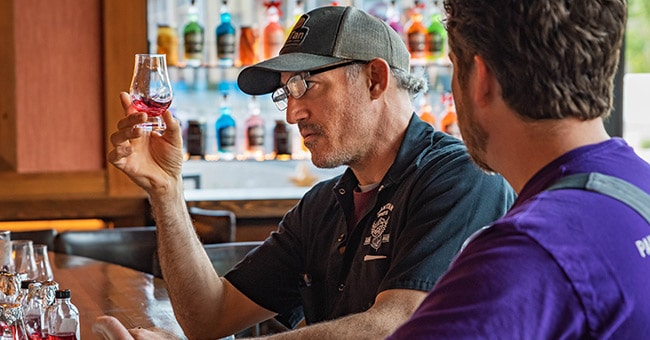 With over 7,500 breweries currently operating in the United States, there is now an unprecedented level of competition in the craft beer industry. With many consumers demanding more variety and quality, creating outstanding products is no longer a hugely distinguishing factor.

With this in mind, many traditionally beer-centric businesses are choosing to diversify their portfolios and provide a wider range of options by adding distilling to their operations. The sector itself is fast-growing — the last report by the American Craft Spirits Association, from the Fall of 2018, noted that sales growth was up nearly 30 percent from the year before, to $3.7 billion. A new report is due this Spring.

“The future of the beverage industry is changing,” says Anthony Canecchia, founder of SanTan Brewery and Distillery in Chandler, Arizona. Canecchia has worked in the craft beer industry for over 25 years and launched SanTan Spirits in 2015 in what he calls “an organic evolution”.

He’s far from the first to shift to spirits from beer; breweries like Anchor Brewing, Dogfish Head, and Rogue Ales added distilleries in 1993, 2002, and 2003, respectively. Others, like 4 Hands Brewing Company in St. Louis, Missouri and March First Brewing and Distilling in Cincinnati, Ohio have all launched more recently (2018 and 2017). But regardless of launch date, nearly everyone lists passion for the product as a driver as much as profits.

“Entering the distilling business just made sense for McMenamins,” explains Clark McCool, McMenamins’ General Manager of Spirits, Wine & Coffee. “We had the industry know-how, the equipment, and, not surprisingly, we’re passionate about distilled spirits ourselves.” McMenamins is an early adopter of the beer-to-spirits expansion, celebrating its 20th anniversary of distilling in 2019.

Josh Engel, Marketing Manager for March First Brewing and Distilling agrees. “Spirits were always on the table from the inception of our company. It’s a passion for our owner, but we also see the long term benefits of adding distilling to our portfolio.” 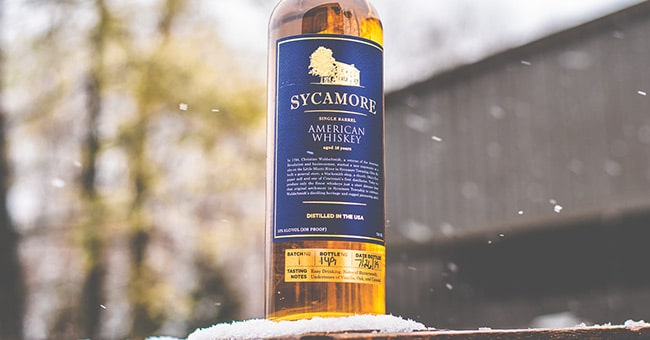 Startup costs for both breweries and distilleries vary—for example, Modern Times Beer in San Diego, California raised $1.25 million to launch, and executive director/co-founder of the Craft Beverage Expo Kellie Shevlin told Forbes her estimate is anywhere from $200,000 to $1 million to open a distillery. But already operational breweries have advantages like existing infrastructure that can be shared between the beer and spirits sides.

“The cost in order to get going was minimal compared to opening up the brewery,” says Kevin Lemp, president and founder of 4 Hands Brewing Company and its sister distillery, 1220 Spirits. “We added a lab, which we share with the brewery and distillery. The cost of teammates working and building the brand is a shared cost.”

1220 Spirits currently offers a variety of gins, RTD canned cocktails, vodka, and an aperitif, but hopes to expand into brown spirits like whiskey in the future. Aged products, such as whiskey, tend to cost more upfront, as additional finishing time and warehouse space are required.

Overlap between the two segments isn’t quite as robust on the retail and distribution side. “Spirits buyers are often a different buyer than beer, especially at the retail level,” explains Dharma Tamm, president of Rogue Ales. “There’s also a lot more consolidation on the distribution side, which is something we’re starting to see more with beer as well.” 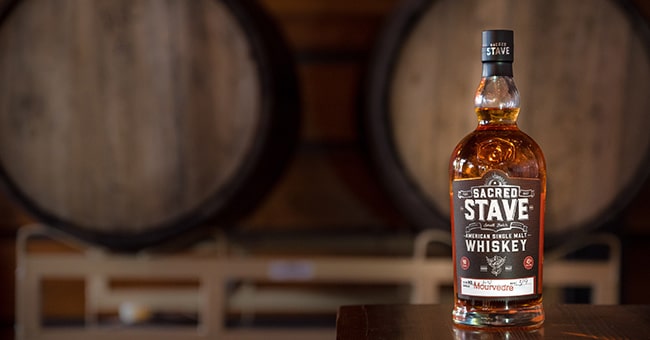 McMenamins avoids the pitfalls of the three-tier system by only selling their spirits directly to consumers at their own locations across Oregon and Washington. But for companies who don’t have quite such a sprawling retail base—like SanTan—focusing on quantity as well as quality is key to survival.

“The biggest challenge difference with spirits is volume,” says Canecchia. “With SanTan Spirits, the bottles are not single serve, so the sheer volume of product sold is much less and at a slower pace [than beer].” SanTan’s first and primary focus is single malt whiskey, and has since expanded to include rye whiskey, vodka, and botanical-infused gins.

Just as craft beer competition has risen, so has the number of distilleries. According to the American Distilling Institute, there are already nearly 2,000 active craft distilleries in the United States. That’s up from around 200 a decade ago, marking a 10x increase. California and New York boast the highest numbers of these, with Washington, Colorado, Texas, and Oregon following closely. With the exception of Texas, all of these states are also in the top ten of the Brewers Association’s count of most craft breweries per state. (Texas is still high on that list, clocking in at number 11.)

As the lines between alcohol beverage segments continue to blur, it’s likely that more staunchly beer-forward businesses will find the need to diversify into alternate industries to attract new drinkers as well as retain current customers. Lemp is confident that 4 Hands’ 2018 move into distilling was the right choice for both personal enthusiasm as well as long-term financial sustainability.