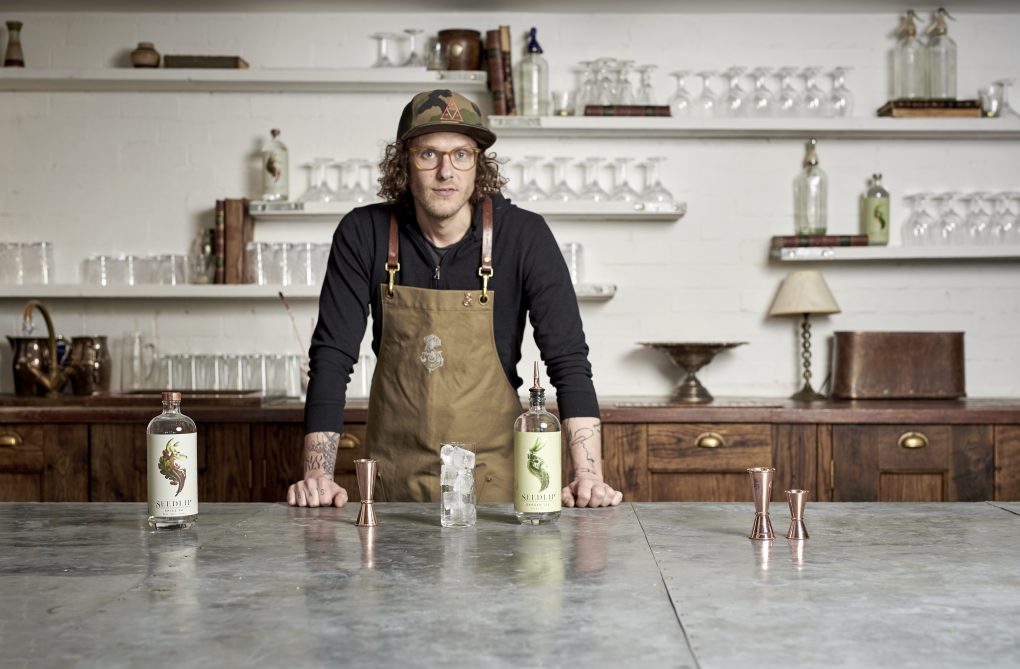 LOS ANGELES —  Seedlip, a distilled non-alcoholic Spirit brand, announced a focus on the U.S. market establishing their first International office and team based on the West Coast.

On a mission to solve the ever-growing dilemma of “What To Drink When You’re Not Drinking” today, Seedlip operates in over 15 cities around the world, employs a team of 60 and has seen year-over-year growth of more than 1,000 percent. Their first international office & new Culver City space houses sales, marketing and operations and marks the next major step forward for the brand as the unprecedented demand for sophisticated non-alcoholic options continues to grow.

“The early response we have had in the US from both the trade and public has been incredibly positive and opening our first office in Los Angeles with a dedicated team is the logical next step to further establish Seedlip as the go-to NA option globally,” said founder Ben Branson.

Seedlip is a nature company on a mission to solve the dilemma of ‘what to drink when you’re not drinking®’ with the world’s first distilled non-alcoholic spirits. The company offers two award-winning products, Seedlip Spice 94 and Seedlip Garden 108. Seedlip Garden 108 is an herbal blend of English Pea & Hay distillates combined with Rosemary, Thyme, Spearmint and Hops. Seedlip Spice 94 is an aromatic blend of Jamaican All-spice berry, Cardamom, Lemon and Grapefruit peel and American Oak and Cascarilla bark distillates. Seedlip is sugar free, calorie free and sweetener free with no artificial flavors and is best mixed.

Seedlip was launched in 2015 from the founder’s kitchen and is available across 16x countries, served in the best 3x cocktail bars in the world, over 250 Michelin star restaurants and sold in over 5,000 accounts globally.