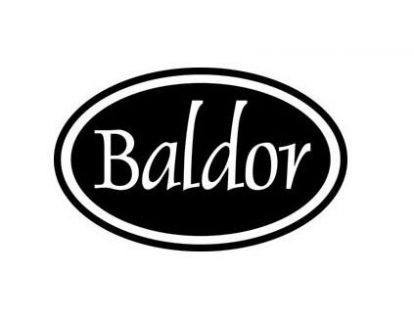 HUNTS POINT, N.Y. — Baldor Specialty Foods, one of the largest importers and distributors of fresh produce and specialty foods in the Northeast and Mid-Atlantic regions, today announced it’s working with two local farms, Hepworth Farms of Milton, NY and Satur Farms of Cutchogue, Long Island, to bring second cuts and aesthetically imperfect produce to market. Launched as the Imperfect Produce Program, the initiative creates a market for the perfectly good and nutritious, locally-grown produce that would otherwise go to waste.

“Virtually a third of a farmer’s crop never makes it to market because of oddly shaped or cosmetically blemished items that the food service industry routinely rejects,” said Thomas McQuillan, Baldor’s VP of Sustainability and Culture. “With this new program, we’re working with two local farms, Hepworth and Satur, to sell their surplus, irregular – but perfectly nutritious and delicious – select produce items to our customers.”

Baldor plans to expand the service to additional farms in the near future.

“Baldor’s Imperfect Produce Program is a win-win for everyone,” said TJ Murphy, Baldor’s CEO. “Our farming partners will waste less and sell more and by doing this we’ll build a stronger regional food system.”

“Baldor’s Imperfect Produce Program is a win-win for everyone,” said TJ Murphy, Baldor’s CEO. “Our farming partners will waste less and market more yield, we’ll build a stronger regional food system, and our chefs will bring more, locally-grown produce to their customers who increasingly demand this level of ingredient freshness.”

Baldor Specialty Foods is one of the largest importers and distributors of fresh produce and specialty foods in Northeast and Mid-Atlantic regions. Beginning as Balducci’s fruit stand in Greenwich Village in 1946, Baldor maintains its original promise – curate and deliver the best and freshest foods in the world. Baldor seeks to provide great specialty foods and logistics that give their customers an edge. To learn more, go to www.baldorfood.com.