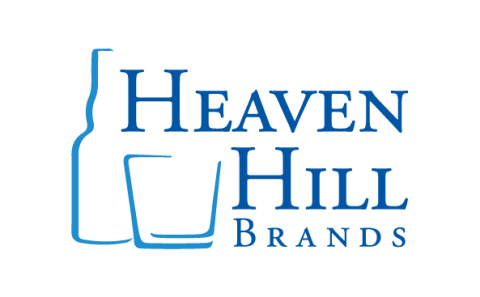 BARDSTOWN, KY—In 1935, Friday the 13th was anything but unlucky for Heaven Hill.  It was on that date 80 years ago that the fledgling distillery filled its first barrel of fine Kentucky Straight Bourbon Whiskey, marking the beginning of a business that has grown to become the largest family owned and operated distilled spirits producer, and the second largest holders of aging Bourbon, in the nation.

To mark the anniversary of the occasion, Heaven Hill Brands is producing a special run of Bourbon on Saturday, December 12, including filling all barrels that day at the company’s original 1935 barrel entry proof of 107°.  Heaven Hill, like most of the larger distillers, has entered their new make whiskey at 125° for decades.  In addition, a portion of the day’s production, approximately 280 barrels, will be entered into special heavy char barrels, while the balance will go into barrels at Heaven Hill’s traditional #3 char level.

A number of these barrels will receive special commemorative barrel heads, and will be put up to age on the first floor of Rickhouse Y where visitors to Heaven Hill’s Bourbon Heritage Center in Bardstown will be able to view them.  The remainder of the barrels will be split between three of Heaven Hill’s oldest Rickhouses E, F and G – all located on the Heaven Hill campus and constructed in 1947 and 1948. The barrels will be bottled in the future when the master distiller determines that they are at their peak of maturity.

80 years ago, when the first barrel was filled, Heaven Hill had a capacity of 500 bushels a day and the company had just a handful of employees.  Today, the company mashes 12,150 bushels a day at their state-of-the- art Bernheim Distillery in Louisville, which will be soon undergoing its third expansion since Heaven Hill acquired the facility in 1999.  Heaven Hill now employs almost 700 people throughout the country.

“We thought there could be no better way to recognize and commemorate the filling of our first barrel in 1935 than to replicate it as faithfully as possible,” noted Heaven Hill President Max L. Shapira.  “We still use the same 7-generations old yeast strain, the same basic mash bill or grain recipe, and the same traditional process as we used when our first barrel was filled prior to World War II.   Filling these barrels at our original entry proof makes them a unique memento of our 80th anniversary.”