Brands evolve, so do industries, and when they do, so must the awards that govern those industries.

Also, when the Oscars started to run too long, they changed them, too. So we’ve revamped our annual awards a bit in order to recognize innovation, evolution, execution and great taste while de-emphasizing particular beverage categories. With so many companies now seeking to straddle or sidestep the idea of a particular product category or designation, we thought it made sense to consider the possibility that there were clusters of outstanding performers that were remaking the industry -- and consider them as performing against that industry overall, rather than compared to peers within a narrow classification.

So we’ve kept some of our major, business-oriented awards in place, but also created two new classes: rising stars, those brands and companies whose performance over the past year has put them into position to create long-term change within the industry, and best new products, an award that does what we’ve always done with our awards, which is recognize the new, innovative, flavorful, fun products that are at the heart of beverage entrepreneurship.

It’s a new era for the awards, but as always, it’s about one thing: acknowledging and rewarding the year’s best.

Brand of the Year 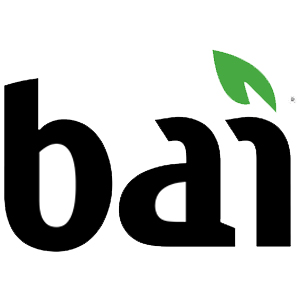 Bai
Person of the Year 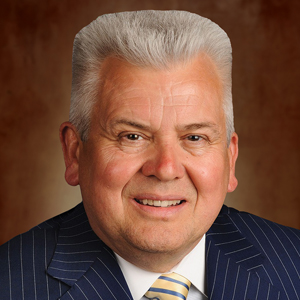 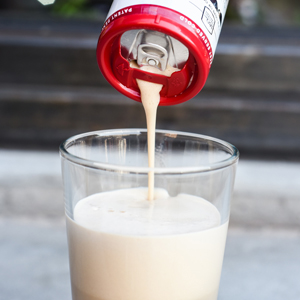 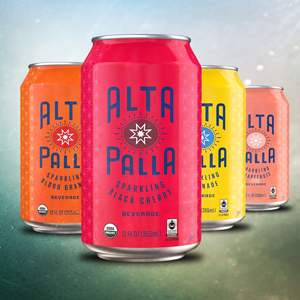 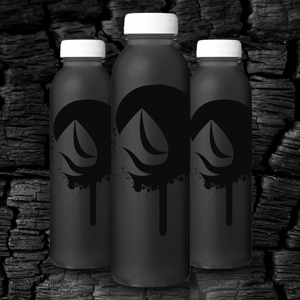 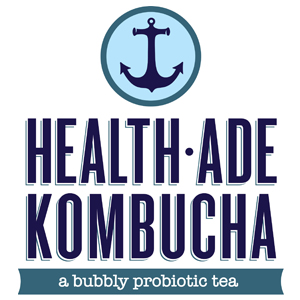 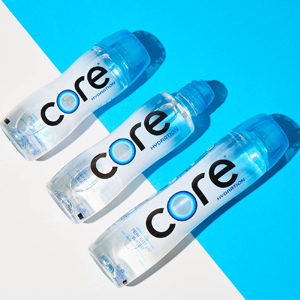 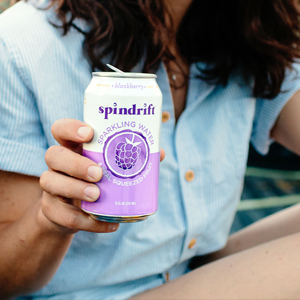 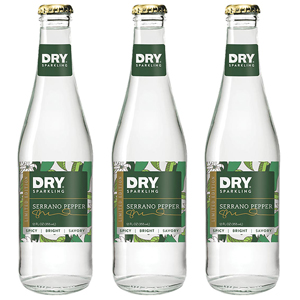 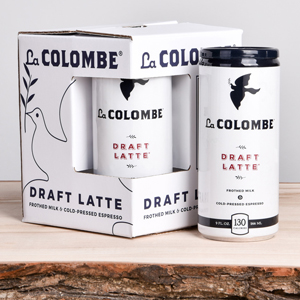 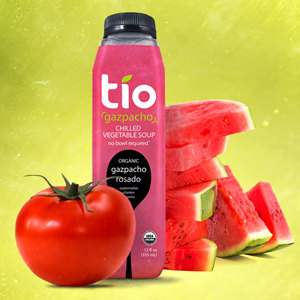 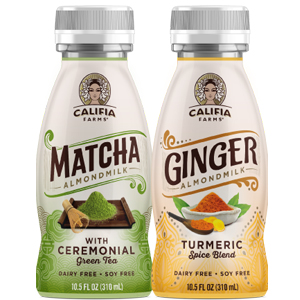 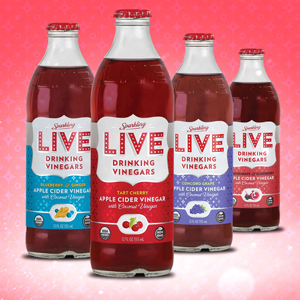 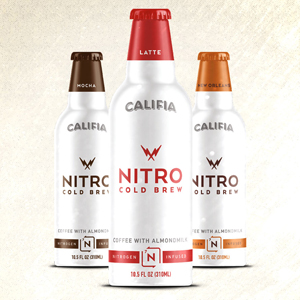 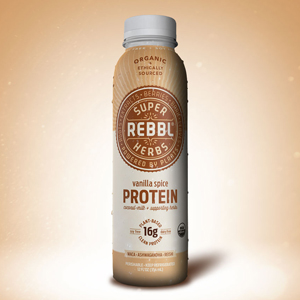 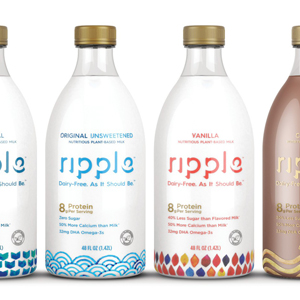 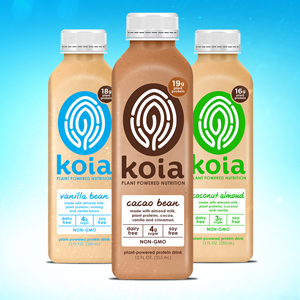 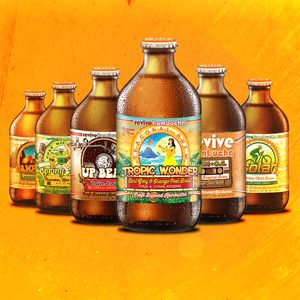