You could hear the murmurs  throughout the Craft Brewers Conference. With all of the new entrants to the craft category, it was apparent that the more seasoned industry veterans have some growing concerns 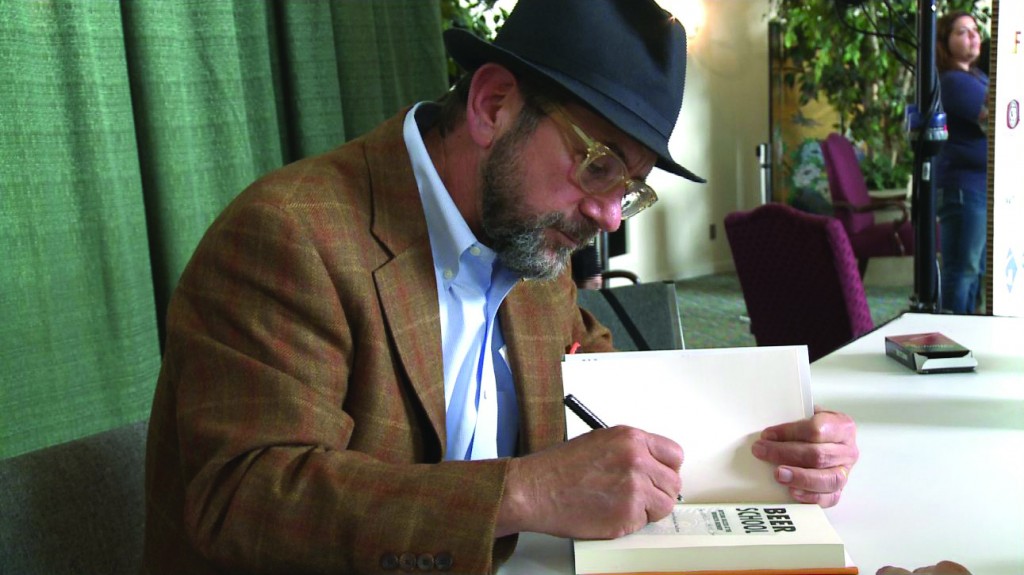 about the future of craft.

“I think it is important for people to understand that they are representing craft brewing every day, in every way,” Steve Hindy, the founder of Brooklyn Brewery said during his keynote address. “That is a responsibility and a privilege that everyone has to recognize.”

So what is the top responsibility for new brewers? Many of the attendees we spoke with said that maintaining quality standards will be critical to the success of the entire category.

“I guess my biggest concern is for us to continue producing world class beer and making sure that we’re doing our part in the bottle,” said Alan Newman, the founder of Magic Hat.

But it was clear that attendees were worried about more than that quality of what is in the glass. Growing concerns over capacity, shelf space and overall business acumen were all named as challenges facing the industry.

“There is a huge amount of excitement in the industry right now,” said Ken Grossman, founder of Sierra Nevada. “It is another year of sustained, positive growth but there are some concerns about at what point things will slow. The shelf constraints and distributor portfolio concerns are definitely out there.”

Paul Gatza, the Director of the Brewers Association – which hosted the event – expressed similar concerns.

But at the crux of it all are growing concerns on the overall state of brewery capacity. Hindy believes that among the nearly 10 million collective barrels of capacity currently being built out across the country, there will be some winners and losers.

“I think the biggest challenge today is matching the tremendous expansion of capacity across the country to the natural growth of the market,” he said. “I think the brewers who figure out how to put those two together in a reasonable way are going to have a tremendous decade ahead.”

So are brewers worried about an impending “bubble-burst?” There were mixed responses.

“With all of the expansion that is coming up, I do worry about over-exuberance,” 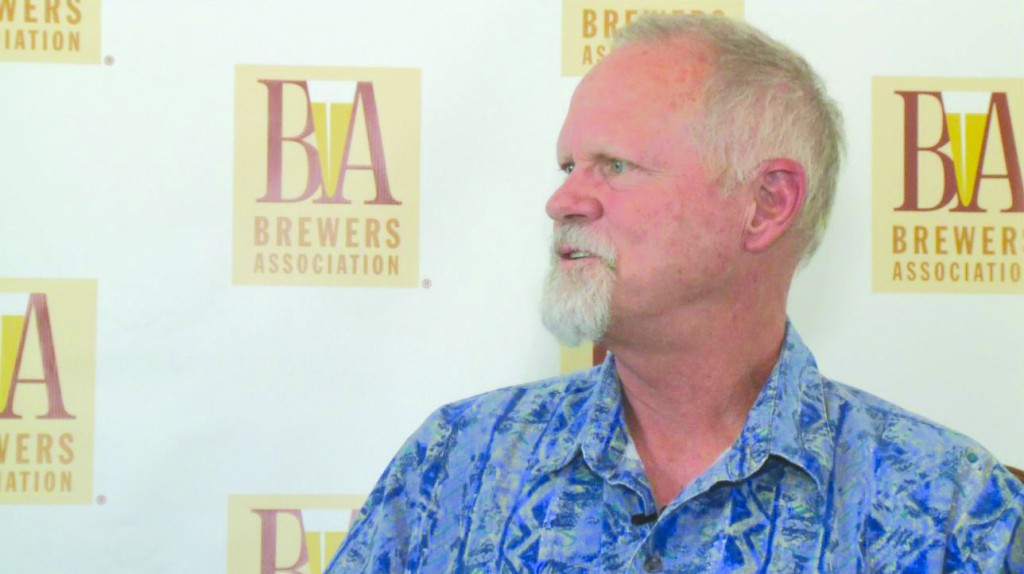 said Doug Odell, founder of Odell Brewing. “A lot of signs point to continued success and continued growth; although we know that everything goes in cycles. In other times and other situations we have seen that when the exuberance seems to be the highest, that is right about where the bubble is.”

“I really don’t see any big challenge looming out there other than maybe managing growth,” he said. “I just think that if people are making excellent beer, and they are smart, the sky is the limit. I think we are still just scratching the surface.”