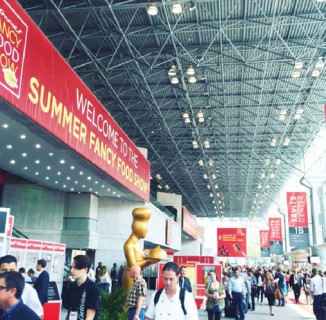 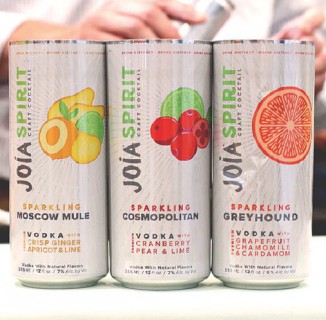 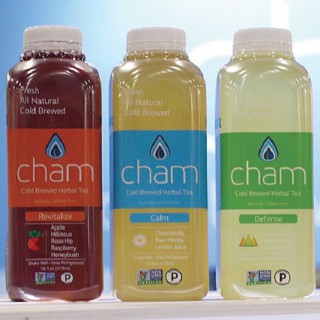 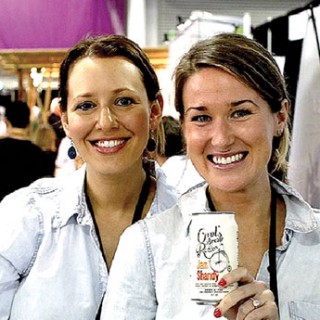 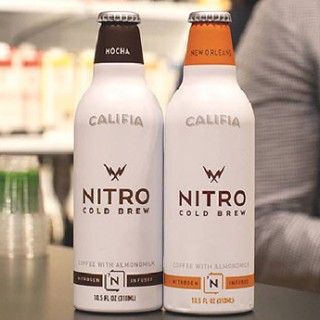 By the numbers, the 2016 Summer Fancy Food Show was the largest in the history of the event. Over 47,000 food and beverage industry professionals attended the three-day convention, held from June 26-28 at the Jacob Javits Center in New York City. Among the record 2,700 exhibitors was a diverse cast of entrepreneurial beverage companies, representing a range of emerging categories.

One such category was that of drinking vinegars, represented by a handful brands in attendance including LIVE Kombucha, Pok Pok Som, Shire City Herbals and Cide Road.

It’s a nascent space: some are playing up the health benefits of apple cider vinegar while others are focused on simply selling innovative refreshment. Trevor Ross, founder of LIVE Kombucha, said his company’s recently launched line of sparkling drinking vinegars are positioned somewhere in the middle.

“There’s already an awareness that apple cider vinegar is good for you but consumers want a full flavor experience along with functionality,” said Ross. “That’s the sweet spot where we wanted to play with these, the balance between wellness and taste.”

Pok Pok Som, which has been selling drinking vinegar concentrates since 2010, leaned more on flavor with the 2015 launch of Som Soda, using the soda format as a vehicle to bring more consumers into the fold.

“Getting the consumer to take a leap of faith on a $2 soda in the cold case comes easier than a $12 concentrate in the mixer set,” said Meyers. “We think we’ll start to establish brand loyalty with the sodas and then introduce new consumers to the concentrates.”

Both brands’ latest sparkling offerings speak to the greater trend of consumers seeking their bubble from sources outside of traditional CSDs. Gourmet and craft “soda” brands DRY and JOIA were at the Javits Center with new “Sparkling” surnamed extensions, while recently launched brands like Doppelganger and Sound brought carbonation into teas and bitters.

Sound wasn’t alone in bringing innovation to tea, another category that continues to grow alongside the consumer interest in better-for-you beverages. Cham and Evy showcased cold brewed iced tea. California-based TeaONIC had its organic herbal tea tonics on hand. Lastly, Owl’s Brew continues to use tea to differentiate itself not only in the cocktail mixers category, but also now in beer with its recently launched Owl’s Brew Radlers.

Finally, the continuing evolution of the cold brew coffee category was on display as well, most prominently with the debut of Califia Farms’ new nitro-infused cold brew coffee lattes. Formulated with a base of almond and macadamia milks and cold brew coffee, added nitrogen “brings out the natural sweetness of the coffee in a silky micro-foam reminiscent of a dark draft beer,” according to the company. The product is packaged in 10.5 oz. aluminum bottles and is available in three varieties: Latte, Mocha, and New Orleans.

Packaging change was on tap as well. Brands like Chameleon and Grady’s introduced more value-oriented, multi-serve options to the category with the launch of cold brew coffee offerings in a bag in box format.