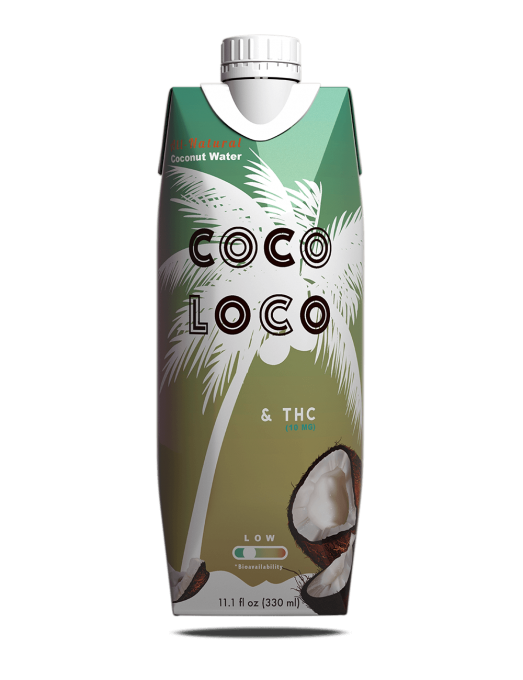 Using ultrasonic technology, Le Herbe is able to shrink down the psychoactive chemicals in cannabis, THC and CBD, so that they’re more quickly absorbed by the body. The consumer is said to feel the high about 20 to 30 minutes after drinking and the effects can last for up to eight hours.

Prior to getting involved in cannabis beverages, Qsonica worked primarily in biotech labs, using its particle-shrinking technology on a smaller scale. According to Le Herbe spokesman Vincent Cali, this is the first time Qsonica has worked on a larger commercial scale.

“It’s about getting a functional ingredient to be stable so it is better absorbed into your body,” Cali said.

According to Cali, absorption is enhanced 10-fold, however, there is no scientific consensus yet on whether the ultrasonic process affects the length or intensity of the high.

The process is also cost-saving and energy-saving. Marijuana beverages can be a cost-prohibitive category for startups, Cali said, and ultrasonic processing is efficient. 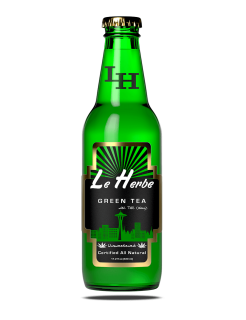 Le Herbe was founded in Seattle in 2014, two years after Washington state legalized the possession and sale of recreational marijuana. The company produces several ready-to-drink marijuana beverages, including a green tea, a cold brew coffee, and Coco Loco coconut water, all of which contain 10mg of THC. The company also sells a marijuana cocktail mixer and a tincture.

Beverages still only make up a relatively tiny portion of the emerging U.S. marijuana market. According to marijuana industry analyst Headset, as of June, 2016 beverages were the sixth most popular category and only made up 3.7 percent of all cannabis transactions. While total unit sales have increased, their overall share of the market has decreased.

In comparison, edibles — including candy, cookies, and other food items — are the second most popular category behind the plant, making up 13.1 percent of sales. Pre-rolled joints, vape pens, and concentrates are also ranked above beverage.

The Headset report was released prior to four additional U.S. states, including California, voting in November to legalize the possession, use, and sale of recreational marijuana. However, recreational markets in those states have yet to be established.