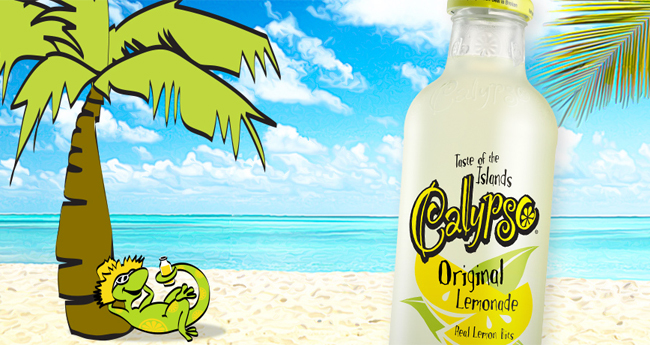 Mason Wells, along with Calypso Brands President Jeff Outlaw and other members of the management team, will assume ownership of the company from the Kezman and Purpero families. CEO Tim Kezman will remain with the company during a transitional period as a consultant.

In a press release, Outlaw said he is “looking forward to driving growth of the Calypso brand” and said the investment from Mason Wells will give the company the financial backing it needs to strengthen its retail presence and distribution network.

“We are extremely impressed with the workforce at King Juice, the industry leading manufacturing capabilities, and the company’s market position in lemonade through the Calypso line of flavored lemonades,” Ben Holbrook, managing director at Mason Wells, said in the press release.

Also based in Milwaukee, Mason Wells holds approximately $1 billion in assets under management and has invested in several consumer packaged goods companies, with a primary regional focus on the midwest. The firm’s CPG portfolio includes Sturm Foods, party-goods manufacturer Converting, Inc., and Texas-based Eddy Packing, Co. On its website, the firm states it “seeks to partner with proven senior management teams who are willing to invest alongside us.”

King Juice currently sells its Calypso-branded Lemonade, Limeade, and ‘Teamonade’ lines in the U.S. and 20 other countries. King Juice also operates a 123,000 square foot plant in Milwaukee where it provides co-packing and private label services for non-carbonated beverages.

Over the past two years, Calypso has publicly focused on consumer engagement. Launching in 2015 a new website, www.drinkcalypso.com, and in 2016 earned publicity when it broke a Guinness World Record for largest glass of lemonade. In 2013, Kezman told BevNET the company was not concerned with low-sugar, better-for-you industry trends, and said Calypso’s strengths as a brand relied on the drink’s mainstream simplicity.