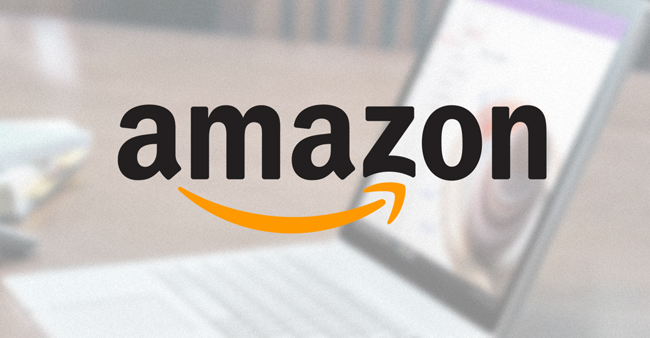 Amazon CEO Jeff Bezos announced this month the company has increased the minimum wage for all employees — including warehouse workers and Whole Foods staff — to $15 per hour, effective November 1. The decision is expected to affect 250,000 Amazon employees, an additional 100,000 seasonal employees, and will extend to workers employed through temp agencies.

In a statement, Bezos noted that the decision was influenced in part by public criticism of its compensation policies.

“We listened to our critics, thought hard about what we wanted to do and decided we want to lead,” Bezos said. “We’re excited about this change and encourage our competitors and other large employers to join us.”

In recent months Amazon has become a focal point for activists decrying wealth inequality and unfair labor conditions within the private sector, with the company’s treatment of its warehouse employees falling under intense scrutiny. U.S. Sen. Bernie Sanders (I-Vt.) has held public forums criticizing Bezos and last month introduced legislation that would financially penalize certain employers whose employees use taxpayer funded welfare programs such as EBT cards and Medicaid.

“What happened at Amazon is a big step forward for workers across the nation,” Sanders wrote in a Tweet on the day of the announcement. “I want to thank the many hundreds of workers at Amazon fulfillment centers all across this country who contacted us and spoke up.”

However, since the announcement, critics have said Amazon is also removing stock options and monthly bonuses for employees, which could lead to workers eligible for those benefits to make less money than before, the New York Times reported yesterday.

Today, CBS News reported that Amazon has responded to the backlash by announcing it will give longtime employees a $1.25 per hour pay raise as compensation.

Will Kombucha Ever Make It Big?

The beverage industry has been watching kombucha’s ascendance from obscure tea drink with a funky flavor to a potential usurper of soda. Now, two years after PepsiCo’s acquisition of KeVita and the category’s fast-paced expansion in conventional channels, the mainstream business world wants to know if the fermented beverage is really all that.

In a report by Bloomberg last week, kombucha makers like GT’s Living Foods founder and CEO GT Dave and Brew Dr. owner Matt Thomas talked about the booming business. The category has seen sales up 43 percent this year from 2017, and Thomas told the publication he anticipates shipping a million bottles per week by the end of the year.

“You’re seeing Big Soda shaking in their boots because market share in soda continues to decline,” Dave told Bloomberg. “They are desperate to buy the next trend.”

The article also detailed the obstacles to creating a large mainstream kombucha market, including managing alcohol levels, scaling with a craft brewing method, and concerns that major beverage companies may release “bastardized” versions, in Dave’s word, of kombucha to reach the mass market.

Canadian cannabis producer CannTrust Holdings Inc. is reportedly in active discussions with potential partners in the food, beverage, and cosmetics spaces and expects to announce a deal within the next two months, Bloomberg reported last week based on a phone call with the company’s chairman Eric Paul.

In contrast with Constellation Brands’ $3.8 billion investment in fellow Canadian cannabis company Canopy Growth Corp., CannTrust is seeking to sign multiple partnerships, according to the report.

“I’m not saying it’s not a good strategy, but ideally it would be great to have a bunch of brand partners,” Paul told Bloomberg. “We’d like to find the best partner for every one of those verticals.”

CannTrust currently produces a variety of cannabis products for the Canadian medical industry. Following its announcement of interest in the food and beverage space, the company saw its stock price jump 7 percent and according to Paul it is also exploring opportunities to trade on an U.S. exchange.

Dirty Lemon has built a niche but dedicated consumer following thanks to its Instagram-ready packaging, cleanse-based product portfolio, and its unique text message-based direct-to-consumer business model.

Now the company has opened a permanent New York City storefront where consumers can walk in, but still pay by texting. The shop is located in the city’s Tribeca neighborhood on Church Street, according to a report by CNBC. The space also includes a section for VIP customers who currently purchase at least one six-pack case of Dirty Lemon per month.

“A lot of brands are struggling in retail right now,” CEO Zak Normandin told CNBC. “They are starting to shift marketing dollars into digital to keep customers engaged. That creates a challenging situation for us, because we have relied on digital marketing to grow our following, but we are ironically now shifting dollars to physical retail.”