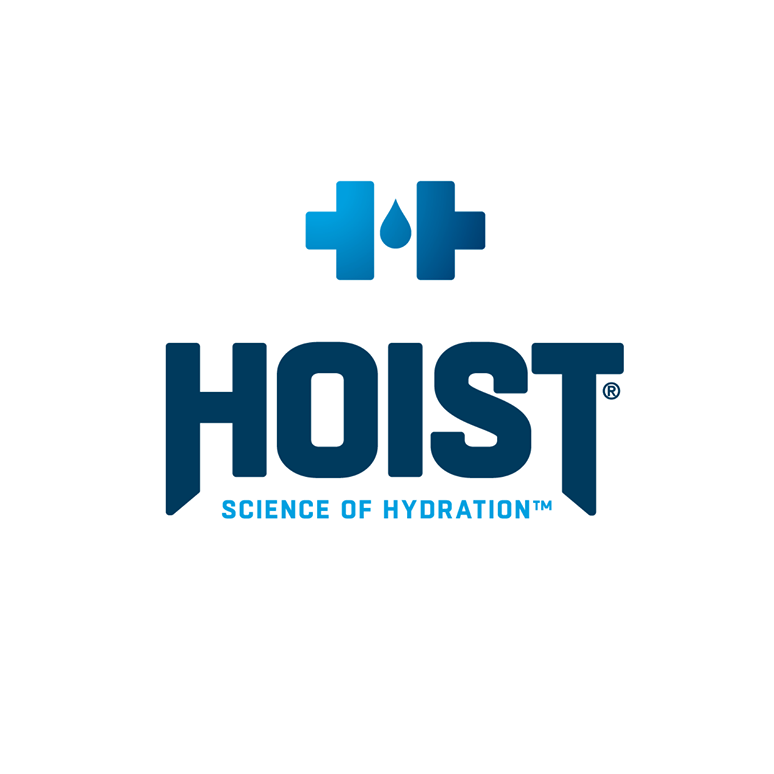 CINCINNATI– Even as companies expand, hometown roots are important. Hoist, a super hydration beverage company based in Cincinnati, will be sold at Kroger, a fellow Cincinnati-based company, in the Cincinnati and Atlanta divisions beginning in April 2019.

“We’re excited to partner with the crown jewel of grocers and expand distribution throughout the Midwest and Southeast,” said Ben Schmidt, vice president of Hoist. “Kroger has an expansive reach, and we look forward to hydrating even more consumers throughout these divisions. It’s great timing as the weather starts to heat up in both markets and consumers look to stay hydrated during the hot summer months and beyond.”

As the company’s shelf space continues to expand, so does its advisory board. John Kowalchik, known for his expertise in the packaged food industry, is the newest member to join Hoist’s growing advisory board, which also includes Hal Kravitz and Trey Heekin.

Kowalchik began his career at Frito-Lay Inc. and currently serves as president and CEO of Wornick Foods as well as CEO of Baxters NorthAmerica for Wornick’s parent company, Baxters Food Group. Over the past 30 years, Kowalchik has held numerous roles within the food industry, including general management, operations and business development.

“We’re thrilled to have John on board,” said Kelly Heekin, president of Hoist. “His knowledge of the packaged food industry in general as well as his expertise in military feeding will be a huge asset to Hoist as we continue to expand in multiple areas and hydrate consumers across the country.”

You can find Hoist near you using Hoist’s store locator. Flavors include Dragonfruit, Watermelon, Strawberry Lemonade and Orange. For more information, visit drinkhoist.com.

Founded in 2009, Hoist was developed to fill a void in the hydration marketplace. Hoist’s formula is perfectly isotonic, meaning the formula’s density matches that of the human bloodstream and thus has the ability to be absorbed directly into the bloodstream, hydrating the body immediately. Without any added colors, high fructose corn syrup, dyes, artificial sweeteners or preservatives, Hoist offers consumers a way to hydrate faster while consuming less calories and less volume. Hoist is currently available at 10,000 store locations across the country. For more information, visit drinkhoist.com. You can also find Hoist on Facebook, Twitter, Instagram and YouTube.