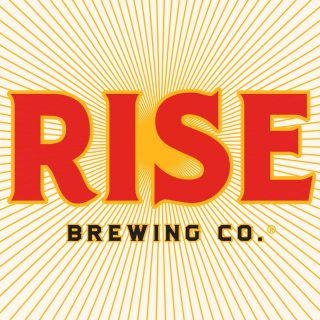 NEW YORK– RISE Brewing Co., the innovative nitro cold brew coffee company, announced today that CEO and co-founder Grant Gyesky is relocating to Bend, Oregon, in an effort to expand the company’s growth and strengthen its presence in the Pacific Northwest.

Gyesky joins a small yet mighty sales and marketing team located in the Beaver State, where they will focus on driving RISE Brewing Co.’s expansion throughout the region. Further, the brand is set to open its first brick-and-mortar on the West Coast at Backwoods Brewery this Spring.

“RISE Brewing Co. realized a growing market in the Pacific Northwest after the launch of our Original Black and Citrus cold brew coffees into Safeway and other independent retailers in Oregon and Washington in early 2018,” said Gyesky. “Since then, we’ve made it our mission to continue to foster partnerships with like-minded brands in the region, including our recent coffee cocktail collaborations with Bit House Saloon, and cementing our presence with a pop-up in Backwoods Brewery.”

RISE Brewing Co.’s made a move into the Pacific Northwest in 2018 after increased demand from distributors seeking out new coffee companies to introduce to the local market. Looking beyond just retail, RISE Brewing Co. began distributing kegs to offices in Southern California and the Bay area, a move that the company expects will lead to wider distribution on the West Coast.