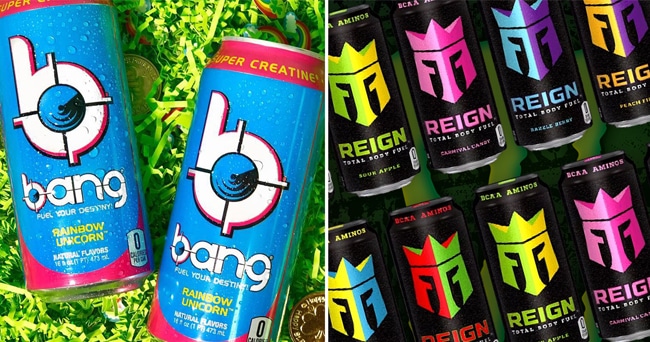 Note: This story has been updated to include comment from Monster Energy Corp.

The future of Monster Energy Corp.’s latest innovation has been thrown into doubt after facing a legal challenge from competitor Vital Pharmaceuticals (VPX Sports).

In a complaint filed yesterday in U.S. District Court Southern District of Florida, Florida-based VPX accused Monster of trademark infringement, trade dress infringement, and unfair competition over its use of “REIGN,” which Monster announced as the name of its recently debuted performance energy drink in January.

According to a document attached to the complaint, JHO Intellectual Property Holdings, of which Owoc is CEO, obtained the exclusive licensing rights for the trademark from DASH on March 12.

To add to the confusion, according to the complaint, Monster and Reign Beverage, a Delaware-based LLC that lists Monster as its sole member, each respectively own intend-to-use trademarks for “energy drinks,” “fitness drinks” and “soft drinks” that use the term “REIGN.”

In an Instagram video posted yesterday to its verified account, Bang Energy CEO Jack Owoc announced the launch of its own product called REIGN, which is packaged in an 8 oz. bottle and described as a “pre-workout energy drink.” The product is also referenced in the complaint. 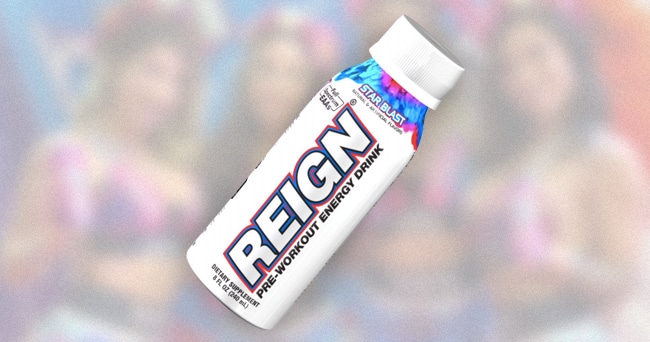 “Today is the launch of our new energy drink called Reign,” Owoc says in the clip. “Don’t be fooled by the Bang knockoff 16 oz. Reign product by the makers of Monster. I, Jack Owoc, am the sole and exclusive owner of the USPTO registered trademark ‘Reign.’”

The complaint also accuses Monster’s REIGN for infringing on its trademarked tagline “Potent Brain and Body Fuel” by using the phrase “Total Body Fuel” to promote the product. Furthermore, the suit contends that Monster intentionally created a visual identity for REIGN that is “nearly identical and confusingly similar to VPX’s BANG energy drinks.”

In response to the suit, Monster issued a statement which said the company is “confident that VPX’s lawsuit will ultimately be dismissed.”

The statement claims that Monster holds trademark and use priority over VPX for “Reign Total Body Fuel” in “Class 32,” which is for beverages, while the trademark acquired by VPX is for “high-priced, powdered dietary supplements in ‘Class 5’.”

“VPX’s ‘Reign’ trademark is not registered for and does not cover beverages in ‘Class 32’ or give VPX priority over Monster’s ‘Reign Total Body Fuel’ beverages,” the statement reads. The company also claimed that the lawsuit is an attempt to “shift attention away” from a separate  suit filed in September 2018 in U.S. District Court for the Central District of California accusing VPX of false advertising.

Attorneys for VPX are seeking for the judge to decree that VPX is the exclusive owner of the REIGN trademark associated with all dietary and nutritional supplements and related goods, including beverages, energy drinks, and fitness beverages. The company is also asking for punitive damages and injunctive relief, including the destruction of all products and promotional materials containing the REIGN trademark.