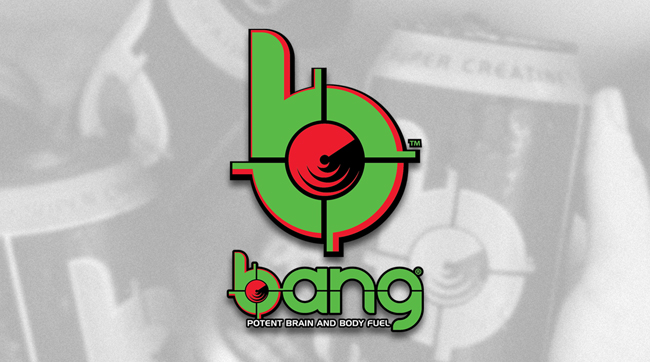 Vital Pharmaceuticals, makers of Bang Energy under its VPX Sports label, and its CEO and founder Jack Owoc issued a blistering response to a federal lawsuit filed against the company by Monster Energy earlier this month. In a press release shared with BevNET this morning, Vital and Owoc stated that “all of Monster’s claims are frivolous, outlandish, unsubstantiated, unproven and without merit.” A abbreviated version of the statement provided to BevNET was later released to newswire services.

“These claims are a pathetic act of desperation clearly indicative of Monster’s inability to compete” with Bang, stated the release. Owoc himself called the pending litigation “worthless” and “completely fabricated.”

On Sept. 4, Monster filed a complaint against Florida-based Vital in U.S. District Court for the Central District of California, alleging Bang was the equivalent of “modern-day snake oil” due to purported claims by Owoc that consuming the drink can serve as a treatment for Parkinson’s disease, Huntington’s disease and other forms of dementia.

The most recent VPX statement did not indicate that the company is planning to file a counterclaim against Monster. “Monster was let off the hook with their first frivolous lawsuit in against VPX in 2008, but Bang Energy promises to go to great lengths to legally ensure that Monster regrets this misuse of the legal system and that this time around Monster will not go unpunished,” read the statement.

Vital Pharmaceuticals, founded in 1993, has also enjoyed some success with another energy supplement, Redline, which is sold in two SKUs in 8 oz. bottles. The release stated that VPX has “conducted an unprecedented 27 Double-Blind Placebo Controlled Gold Standard University Human Test Subject Studies validating its products’ safety and effectiveness.”

The release is particularly laudatory of Owoc’s background and achievements; it refers to Super Creatine, a form of water-stable creatine peptides that Vital claims is key to Bang’s functionality, as “maybe the greatest beverage and sports nutrition patent ever filed.” The release called Bang the “#1 overall growth-beverage in the entire non-alcoholic beverage industry.”

In contrast, it portrays Monster as having “no legitimate recourse or answers to Bang’s massive consumer appeal.” While deriding the product as unhealthy and the company as overly litigious, the release also calls Monster’s marketing message “muddled” with “laughable attempts to be hardcore.”

In the release, Owoc specifically addresses the claims that he has promoted Bang as a treatment for chronic mental diseases and dementia, calling them “baseless” and “designed to stop Bang’s unparalleled growth over the last few years.”

“We have never claimed or implied that Bang cures diseases such as Parkinson’s, Alzheimer’s and Huntington’s, and other forms of dementia,” he wrote. “It’s sad that Monster would stoop so low and make false and slanderous accusations in an attempt to prevent fair competition.”

The statement also notes that Bang has filed a complaint with the California Bar Association against Marc P. Miles, an attorney representing Monster on behalf of Shook, Hardy & Bacon. The statement refers to “highly questionable” and “outlandish” behavior by Miles in a statement earlier this month.

Vital and Monster Energy have prior legal history: the former won a partial summary judgement in 2010 against Monster’s parent company, Hansen Beverage Company, after being sued for false advertising, libel and unfair competition in California.

The press release referenced the prior suit.

“Here we are 10 years later and Monster is still playing the same games.”