As the winter months begin to set in, whiskey makers are lining up to welcome the season with the introduction of a variety of limited-edition, innovative expressions perfect for Hot Toddy’s and warm cider cocktails. Looking for something less traditional? New Hampshire-based Tamworth distillery took seasonal spirits one step further with the launch of two new expressions: a turkey flavored and a venison flavored whiskey. Check out the gallery below for the latest small batch spirits, bottled in bond bourbons and new whiskey collections from Clyde’s May and Rod & Hammer. 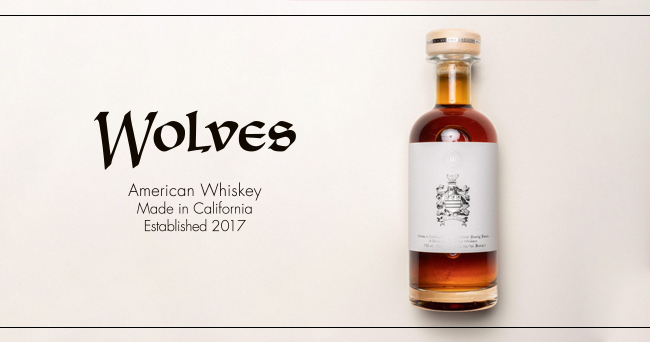 Wolves released the first product in its rye expressions series, Volume One, in collaboration with Willet Distillery. The liquid is a blend of a 6-year-old, 51% rye and a 9-year-old, 74% rye whiskey and features notes of warm vanilla and rising spice. Volume One will be released in two batches: the first, bottled at 103 proof, will be available beginning in December for a suggested retail price of $219, while batch two, a barrel strength liquid, will go on sale in spring 2022. 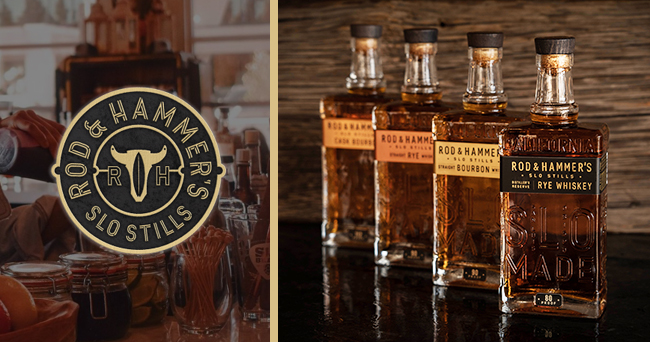 California-based distillery Rod & Hammer launched its Cut With The Pacific craft spirits line this month with whiskeys bottled from the distillery’s SLO Stills. The line features six spirits — among them a Straight Rye Whiskey, Straight Bourbon Whiskey and Reserve Rye Whiskey — which were cut and proofed with purified Pacific Ocean water. Rod & Hammer’s SLO Stills spirits are available in 750 mL bottles at select California retailers including Raley’s and Total Wine for between $40 to $70, depending on the variety. 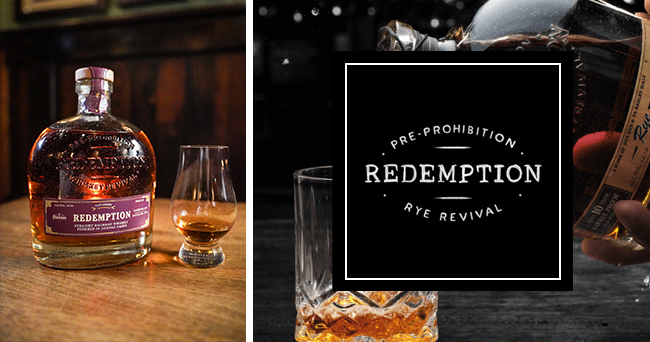 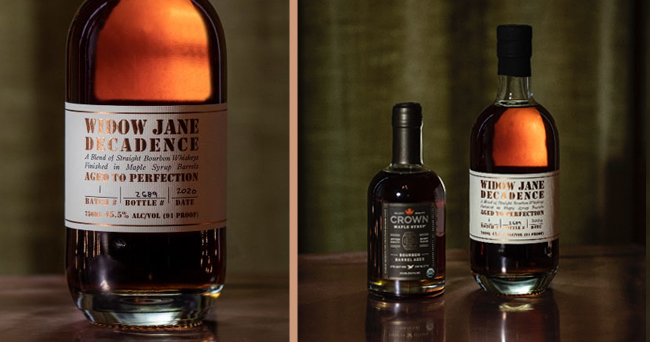 Brooklyn-based Widow Jane distillery announced the return of its small batch signature 10-year bourbon, Decadence. The liquid is finished in American oak barrels that previously held upstate New York’s Crown Maple artisan maple syrup, resulting in a sweet whiskey with maple notes. There are only about 500 cases of the latest Decadence batch, available at select retailers for a suggested retail price of $89.99 per 750 mL bottle (45.5% ABV). 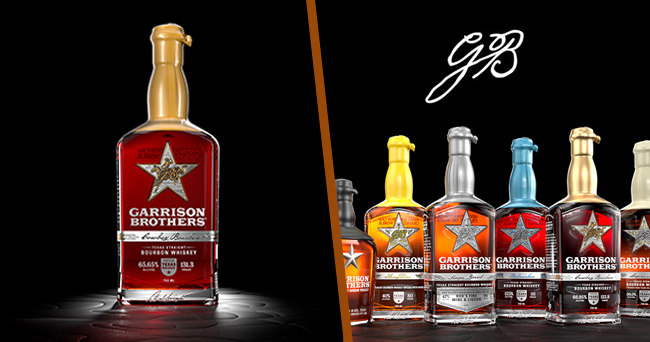 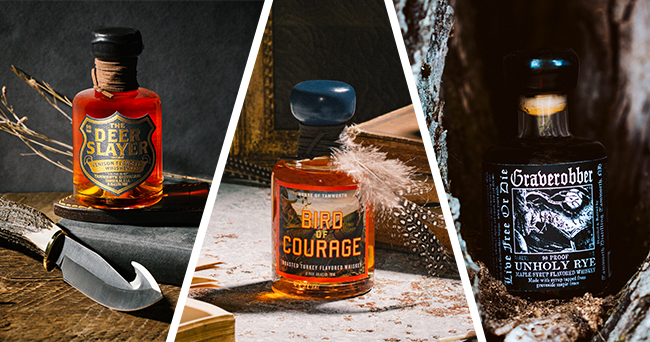 New Hampshire-based distillery Tamworth has debuted a range of limited-edition whiskeys including its Bird of Courage turkey-flavored expression and the seasonal, re-release of its Graverobber Unholy Rye and Deerslayer Venison Whiskeys. The Bird of Courage spirit is made with 5-year-old Bottled-in-Bond Whiskey while the seasonal offerings both feature 3-year-old rye and wheat whiskey. The three limited-edition whiskeys are available for $65 per each 375 mL bottle. 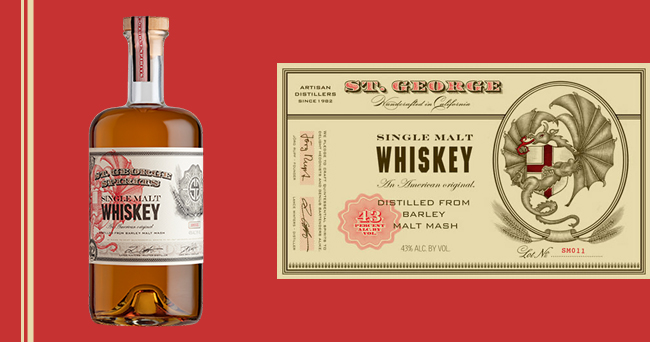 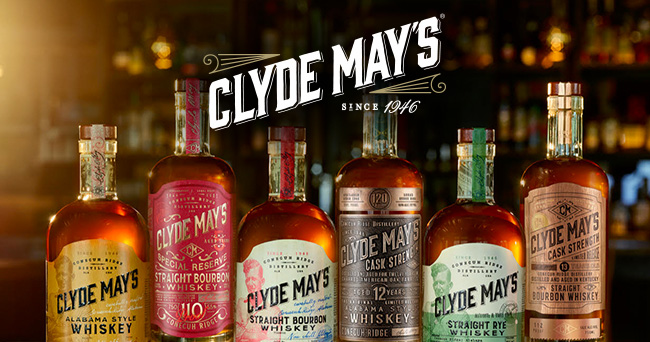 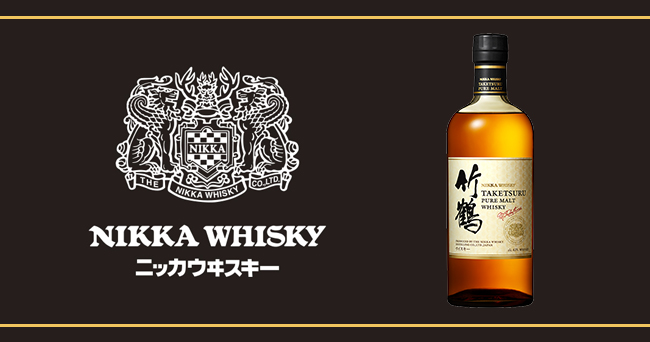 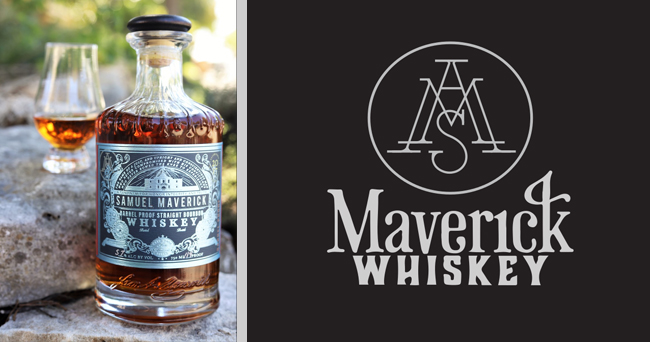 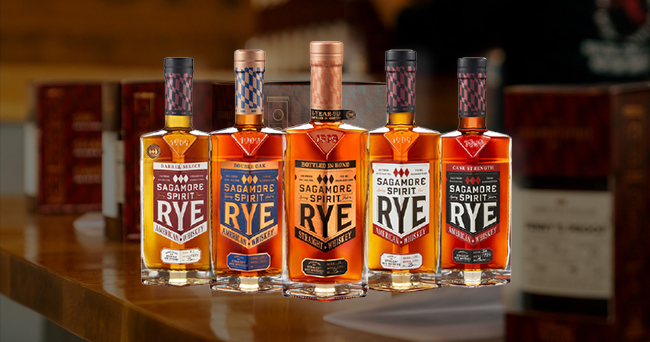 Maryland-based distillery Sagamore Spirits released its first Bottled in Bond rye whiskey. The liquid was aged for four years and features a blend of two straight rye whiskies, one with a high-rye mash bill, the other low-rye resulting in flavors of rye spice, toasty caramel and fruit. The limited edition whiskey is available nationwide for a suggested retail price of $59.99 per bottle (50% ABV). 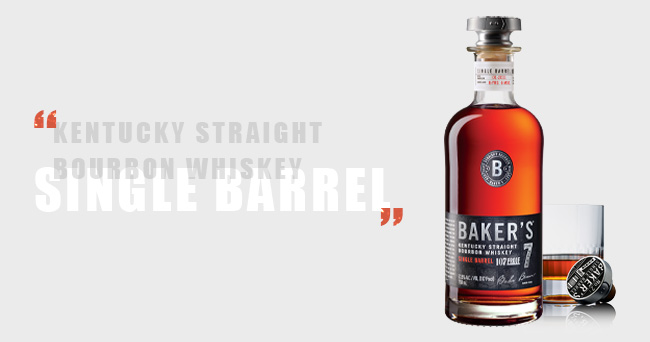 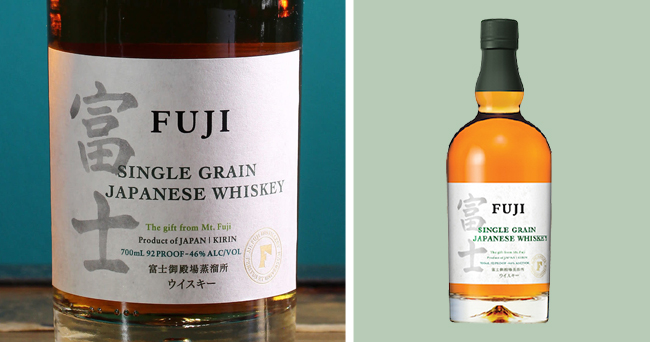