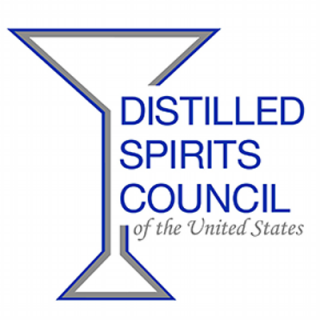 WASHINGTON, DC – The Distilled Spirits Council of the United States, representing over 135 distillers of all sizes, today said the Trans-Pacific Partnership (TPP) Agreement, once implemented, will benefit the U.S. distilled spirits industry by opening markets for its products.  The historic trade agreement, the text of which was released on November 5, includes Australia, Brunei, Canada, Chile, Japan, Malaysia, Mexico, New Zealand, Peru, Singapore, the United States and Vietnam.

“While it is not a perfect agreement, TPP is a positive step forward to ensure U.S. spirits exports will have a level playing field in several overseas markets,” said Christine LoCascio, Council Senior Vice President for International Trade, who serves as an advisor on two United States Trade Representative Trade Advisory Committees.

“First, the TPP includes important new protections for Bourbon and Tennessee Whiskey—the top U.S. spirits exports globally—as well as a number of other provisions to help streamline exports of spirits throughout the TPP countries,” she pointed out. “For example, for the first time in any U.S. Free Trade Agreement, the TPP agreement includes a separate annex on distilled spirits establishing certain best practices regarding labeling and certification requirements, which will create more predictable rules for exporting U.S. spirits.”

LoCascio noted partly as a result of several previous trade liberalizing agreements, the U.S. has seen five straight years of record spirits exports, reaching over $1.56 billion in 2014, of which two thirds is U.S. whiskeys.

“The Council thanks the U.S. negotiators for their dedication and tireless efforts to reach an agreement. When implemented, it will keep the momentum going for trade liberalization. The Council looks forward to briefing key Members of Congress on the specific benefits of the agreement to the U.S. spirits industry,” LoCascio concluded.