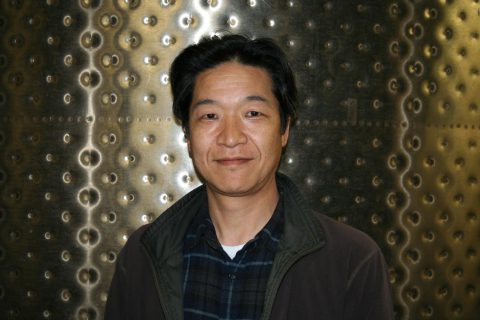 PORTLAND, Ore. — SakéOne, America’s first and foremost saké brewery, announced today the hire of its new brewmaster Takumi Kuwabara. With extensive experience in U.S. saké brewing, Kuwabara specializes in premium, high-end saké including Ginjo and Daiginjo styles. Kuwabara will be taking the place of SakéOne’s former brewmaster, Greg Lorenz, a 2017 James Beard Award semifinalist, who was with SakéOne since 2002.

Kuwabara comes to SakéOne with more than 25 years of saké brewing experience in both Japan and the U.S. Most recently, Kuwabara worked as the production area manager for Takara Sake USA where he built a reputation as one of the only Daiginjo saké makers outside of Japan.

“We are so excited for Takumi to bring his extensive saké brewing experience to our Oregon Craft line of saké and are looking forward to expanding and refining our craft beverage profile with his talents and expertise,” said SakéOne President and CEO, Steve Vuylsteke.

After refining his craft and spending more than 13 years with the Yaegaki Shuzo Corporation in Japan, Kuwabara joined Yaegaki’s U.S. branch in 2004 as a production manager. His move to SakéOne is motivated by his desire to focus his brewing on exclusively high-end, premium saké as well as the favorable location in Forest Grove, Ore., where SakéOne has been producing saké for more than two decades. Kuwabara grew up in the rural countryside of Japan and chose to relocate his family to Portland, as he felt it reflected the values of his childhood home.

SakéOne is America’s first craft saké producer and complements its own fine products with a growing portfolio of fine Japanese saké imports. Its Oregon Craft saké brands Momokawa, Moonstone, and g Saké are joined by import brands Hakutsuru, Kasumi Tsuru, Kibo, Murai Family, SakéMoto, Tombo and Yoshinogawa. A leader committed to saké education at the wholesale, retail and consumer levels, SakéOne is focused on expanding the enjoyment of premium saké in the United States. For more information, visit SakéOne’s website at www.sakeone.com.