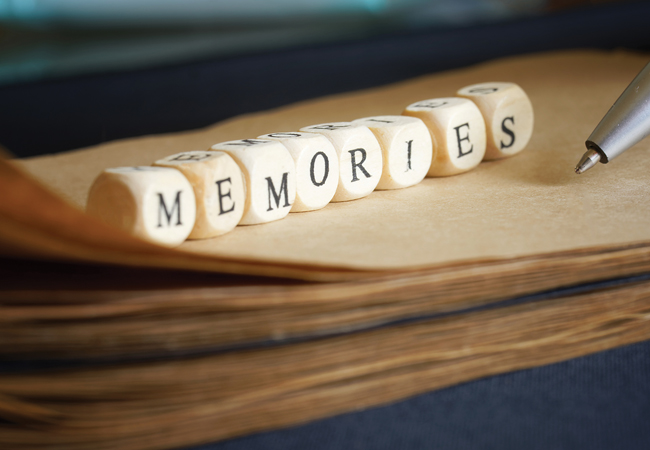 I’ve been at this beverage game for 30 years now. It has been one of the joys of my life. So, every once in a while, particularly when I’m getting yelled at about deadlines, I like to reflect on what I’ve observed during those years in the arena.

As I’ve mentioned repeatedly in previous columns, I have an archaic method of account keeping. It consists of an assortment of 5X8 index cards, one for every company I’ve worked with, still work with, will work with. Forget spreadsheets: these cards are spread OUT, in piles everywhere, like an ant massacre. There are thousands of them, mostly hidden away in places I’ve forgotten, although they’re called to mind at times when I’m looking for inspiration or loose change. That’s when I dig them out, re-thinking ways to tell this story, wondering what happened to the dimes and quarters I know I taped to the backs of many of them.

These cards form a visual tapestry of all the brands I’ve had the pleasure to know – the profitable ones and the ones that are dormant, discontinued, or disappeared in the back catalogs of an acquiring strategic. They’re stiff-papered tributes to the thousands of entrepreneurs who have dreams of making it in this tough beverage marketplace.

On occasion — typically, as noted, when I’m on deadline — I shuffle through the piles to conjure up the time that the brands were alive and well. I am struck, and grateful, by how many of them were advertisers. There are literally hundreds of those that have graced these pages, but are no longer in existence (Editor’s Note: we have found no connection between advertising in these pages and business failure). That I get to look back at those brands — and the terrific people who worked with them — is the greatest part of my job.

I can count on one hand the marketers that I had disliked — mostly because I’m shuffling index cards with the other. That’s not a bad track record after 30 years. It’s also nice when so many resurface, sometimes after years, and I get to befriend and work with them again. Their love of the beverages is as strong as mine, and they jump at the chance to be involved again. Good for them.

In my reflection, I have a special respect for the brands that have sustained themselves throughout the years. To achieve success, to remain relevant after so many years is an admirable feat.

If you want to take a trip down memory lane, beverage wise, stop by my office. It’ll be a trip worth taking. Please, though, don’t step on the piles. There’s change in there, I swear!