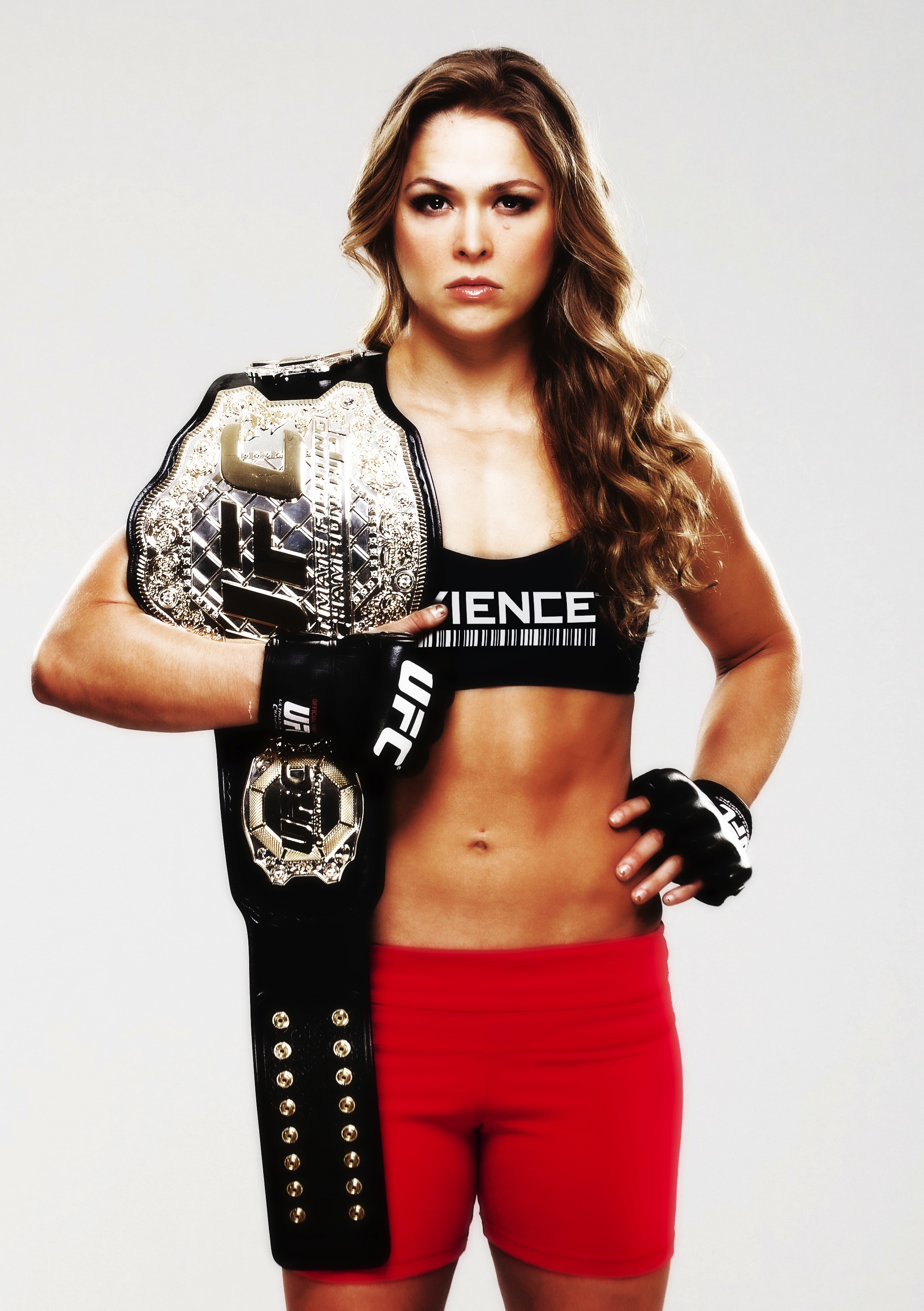 LAS VEGAS — XYIENCE Xenergy, the official energy drink of the UFC®, announces it has renewed its endorsement contract with Ronda Rousey, 27, the UFC women’s bantamweight champion. As part of the one-year agreement, Rousey (9-0-0) will appear in the energy drink brand’s advertising, on point-of-purchase materials and its website. The brand will continue to build consumer promotions around the first female UFC champion.

Rousey is the No. 1 pound-for-pound female MMA fighter in the world according to leading industry publications and the Unified Women’s MMA Ranking. She has a role in The Expendables 3, a Sylvester Stallone film that is due to hit theaters in August 2014. She was recently featured in the hit reality television series The Ultimate Fighter 18 on FOX Sports 1 and was also the subject of a FOX Sports 1 documentary, Breaking Ground. She has been featured on the cover of ESPN The Magazine’s 2012 Body Issue, Sports Illustrated, Vogue, Esquire and The New York Times Magazine, among others.

Outside of the octagon, XYIENCE’s relationship with Rousey has also been a huge win on the retail floor. In late 2013, XYIENCE launched a limited-edition Cherry Lime collector can that included the two-time Olympian’s image that proved to be a winner for the brand.

“XYIENCE is thrilled to have Ronda on the team,” said John Lennon, XYIENCE’s president. “Outside of the cage, she’s also a dominating force. In 2014, her collector can was available in November and December as part of the excitement leading up to UFC 168 that was in late December,” explained Lennon. “Those are traditionally slow months for the energy drink category, but during that period our sales increased 12 percent over 2012.”

During the same timeframe, the brand ran a combination online and retail level promotion, Ronda Rousey Vegas Getaway, offering fans the chance to win a VIP trip for two to Las Vegas for UFC 168: Weidman vs. Silva and to meet Rousey, who was victorious over Miesha Tate during the evening’s co-main event.

“Ronda was so gracious with our contest winners. She really went the extra mile to be sure that their experiences were memorable,” said Aimee Wenske, XYIENCE’s brand and social media manager.

XYIENCE recently launched a grassroots athlete initiative called the “Power to Win Team” designed to bring the brand’s philosophy to life. “The ‘Power to Win’ starts within—it’s a way of thinking, living and being,” explains Wenske. “Those who embrace it are fueled by drive and determination. They inspire their individual sports as well as the greater community with fiery passion and a willingness to face new challenges. Ronda really brings this to life.”

According to Lennon, Rousey also enables XYIENCE Xenergy brand to connect with a large part of its consumer base. “XYIENCE Xenergy has attracted a large number of female consumers—at least one-third of our fans are women. Ronda will continue to be an integral part of XYIENCE and of communicating our brand message to this growing audience.”

Headquartered in Las Vegas, XYIENCE’s sports nutrition products, which include Advanced Protein Complex, Pre-Workout Booster and Thermogenic Fat Burner, among others are designed to support an active and healthy lifestyle. The brand’s flagship product is Xenergy (pronounced zen-er-gy) –the official energy drink of the Ultimate Fighting Championship® (UFC®). Launched in 2006, Xenergy is the first energy drink created by a nutrition company and the fastest growing brand in its category. Xenergy is a sugar-free, zero-calorie beverage that is made with all-natural flavors and colors. Xenergy energy beverages are available in Frostberry Blast, Cran Razz, Fruit Punch, Mango Guava, Blu Pomegranate, Cherry Lime, Tangerine and Melon Mayhem. The Xenergy energy family also includes: Xenergy + Lemonade Pineapple and Raspberry and Xenergy + Tea Honey Ginseng and Raspberry Acai. Xenergy + Hydration Grape and Tropical Punch are non-caffeinated beverages fortified with electrolytes and a blend of B vitamins.

Find these and other sports nutrition products from XYIENCE online at www.xyience.com, or at a retailer near you. Or connect with XYIENCE on Facebook, Twitter and YouTube.