As 2016 nears the finish line, it’s time to reflect on some of the biggest beverage stories of the past year. We at BevNET checked the most popular stories on our site and have put together our Top 10 of the most-read of the past year.

Vita Coco owner All Market Inc. unveiled its new line of Coco Community artisanal coconut water this past spring featuring a white and green bottle with a big green coconut logo in the center. But by June, competitor Harmless Harvest had filed suit alleging the packaging was too close to its own bottles, calling it an “intentional decision… to confuse consumers.”

All Market denied any imitation, noting that green is a common signifying color used in the coconut water category and that the only similarities between the two brands were that they “are both coconut water in a white-colored bottle.” The companies eventually settled, with Coco Community showing new packaging. 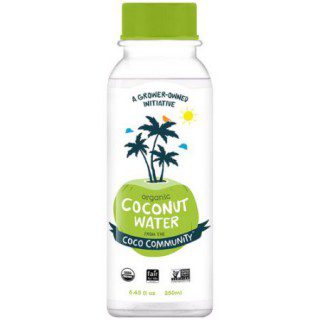 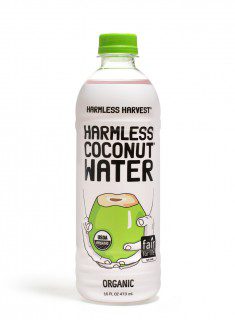 Speaking of Harmless Harvest, the organic coconut water company was one of the first beverage companies to use high pressure processing to remove bacteria. But at Natural Products Expo West, the company announced it would switch to a new proprietary filtration system in April. BevNET was able to sit down with Harmless Harvest CEO Gianella Alvarez to learn more about why the company changed gears on its processing system.

Bai made national headlines with its $1.7 billion sale to Dr. Pepper Snapple Group in November, but rumors of the sale were brewing well before the deal went down. Reuters reported in October that the company, which was valued at over $2 billion, could be approaching a sale. At the time, Bai founder and CEO Ben Weiss had no comment, but a month later the big news broke the same week that PepsiCo acquired KeVita for an undisclosed sum. 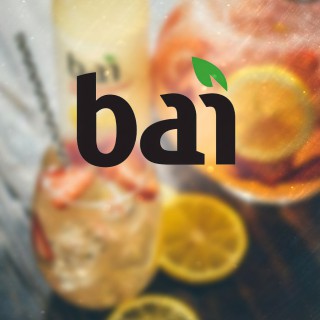 7. The Coca-Cola Company Makes its Move into Cold Brew Coffee with Gold Peak

In September, The Coca-Cola Co. dipped its toe into the emerging cold brew coffee category along with ready-to-drink teas with the expansion of Gold Peak, set to launch in the first quarter of 2017. “Gold Peak has a passionate following of fans who love the ‘taste that brings you home,” wrote Geoff Henry, Coke’s vice president of tea and coffee.

“We are excited to introduce new ways for people to enjoy the brand. Our new tea lattes and cold-brew coffees will feature our signature high quality ingredients and distinct taste for a delicious pick-me-up anytime of the day.” 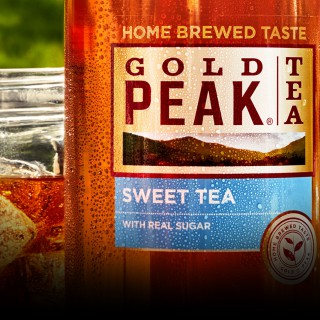 Six months before Coca-Cola announced it’d be in on the cold brew game, Starbucks announced their own RTD line at the company’s 24th Annual Meeting of Shareholders. Starbucks currently holds a 97 percent market share of the RTD coffee category and this cold brew line debuted in the summer with an initial roll out in Western Washington, Western Oregon and Denver, Colorado. 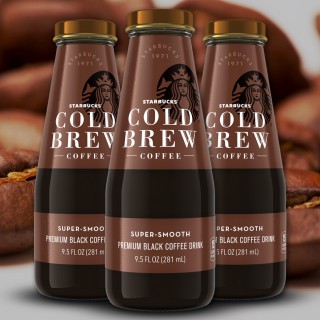 The departure of several National Beverage executives for Massachusetts-based Spindrift in 2015 prompted the company to sue the former employees and Spindrift, alleging the soda and sparkling water company was attempting to steal the company’s sales strategy and employees. According to the suit, Spindrift had specifically pursued their new hires before they left National Beverage.

BodyArmor unveiled a number of new products at October’s National Association of Convenience Stores show, including a new two-SKU line of low-calorie drinks and a line of electrolyte-infused bottled waters. The reveal came as BodyArmor’s market share continues to surge with brand sales nearing $81 million for the 52-week period ending Sept. 9.

BevNET spoke to BodyArmor CEO Mike Repole to learn more about the new products and the company growth. 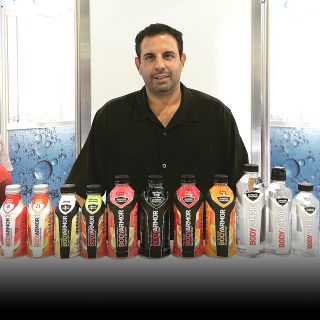 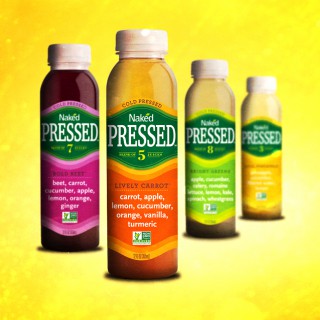 2. People on the Move: Annie Lawless Steps Down from Active Role at Suja

On the subject of Suja, co-founder Annie Lawless announced in January on her personal blog that she would no longer be active in the company. Lawless, 28, said she is dedicating her time to the blog and to the launch of a YouTube channel with a tease that a new brand is in the works. The announcement came only days after Lawless was listed on Forbes 30 Under 30 list for 2016. 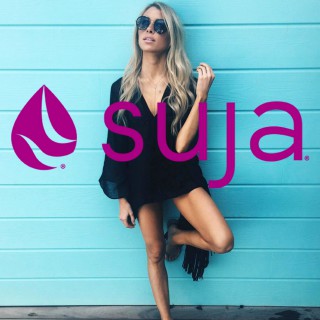 Monster unveiled in June two new products aiming to give Mountain Dew a run for its money. The first, Mutant, is an energy “super soda” and the other, Hydro, an energy-enhanced, non-carbonated hydration beverage.

“We are putting our resources together to basically go after… the leading CSD in the convenience space, which is Mountain Dew and is really attacking us on our flanks,” Monster Chairman and CEO Rodney Sacks said.

With more than double the views of the next top story, this was by far the most read BevNET story of 2016. 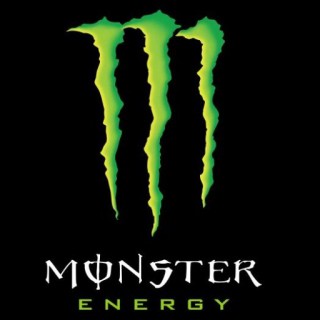 Check out ProjectNOSH.com to see their most-read stories of 2016.